47 Really Cool and Funny Name Suggestions for Your Cricket Team

Cricket is an interesting sport that is played internationally as well as domestically. If you form your own team at your local club or neighborhood, having a wacky name for it will add to the frenzy and fervor of the game!

Cricket is an interesting sport that is played internationally as well as domestically. If you form your own team at your local club or neighborhood, having a wacky name for it will add to the frenzy and fervor of the game! 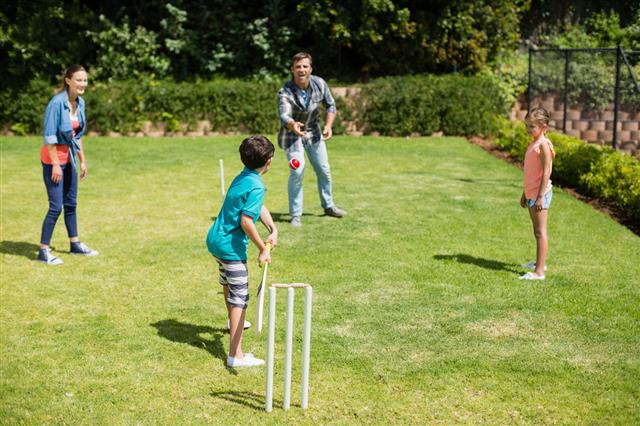 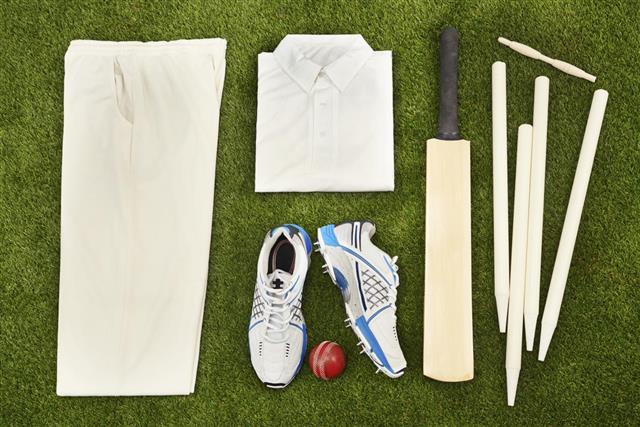 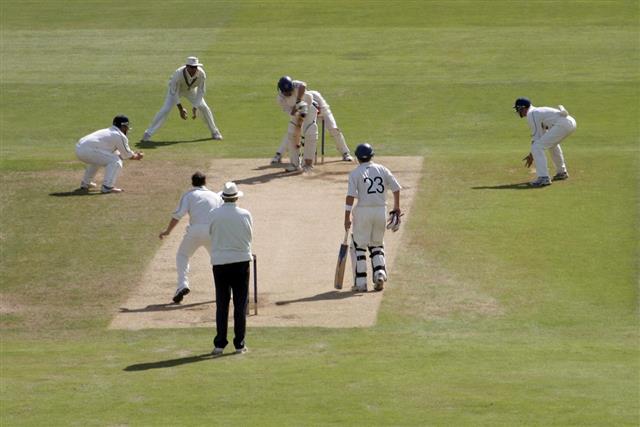 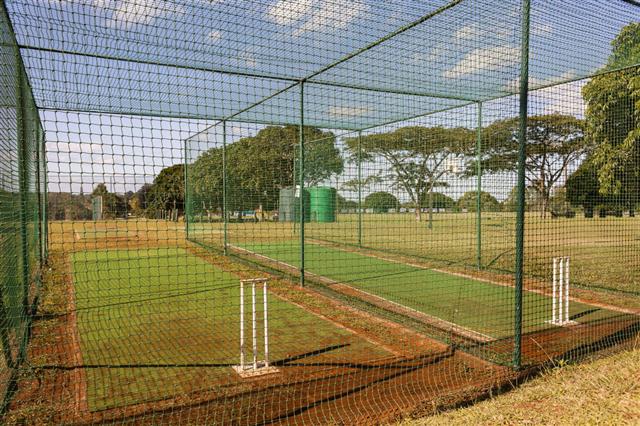 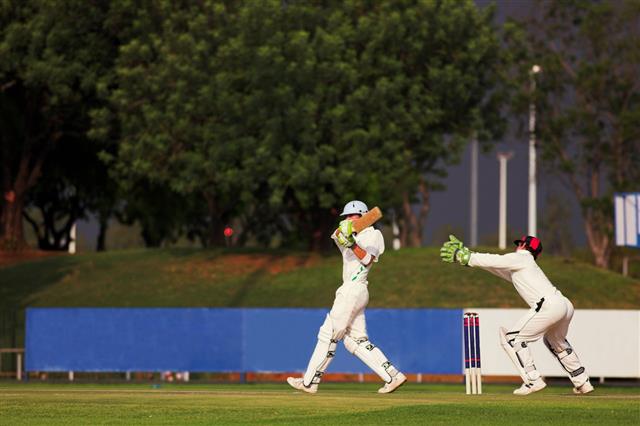 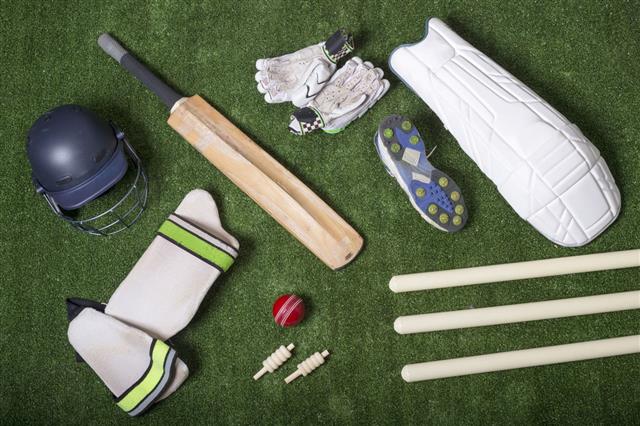 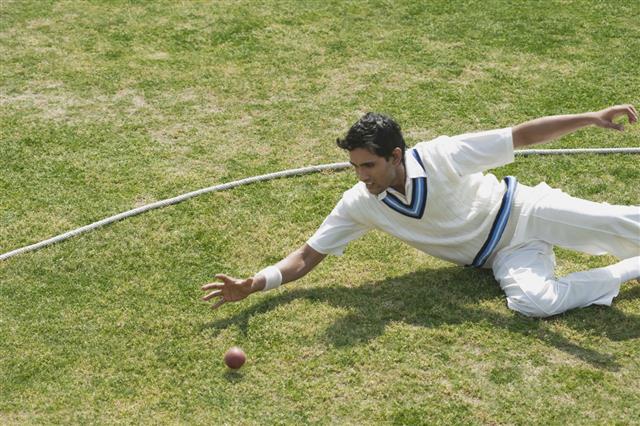 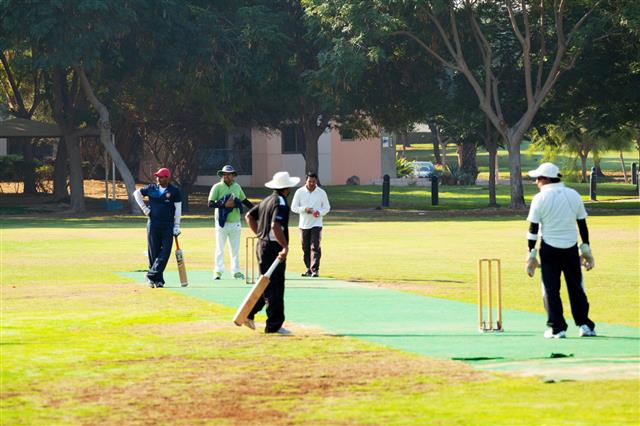 The game of ‘Cricket’ is one such game that is played between 2 teams of 11 players each. It is played on an international level and in various formats like test matches, one-day internationals, and the most recent addition being Twenty-twenty matches. It is, in fact, the second-most popular sport in the world as per fan base.

If you are a cricket enthusiast or an amateur, you can also play it in your local club by making your own team. If you have a good name for your team, it will add to the fun of playing the game. You need to choose a name that highlights the spirit and the strength of your team. Here are some suggestions to get you started.

So get your bunch together and decide the best name for your cricket team. After all, the opposition should get a good idea about your team just by hearing your awesome team name. Howzatt! 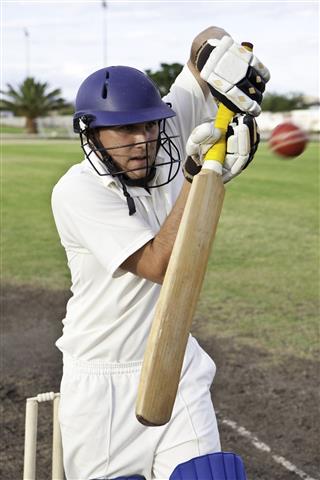 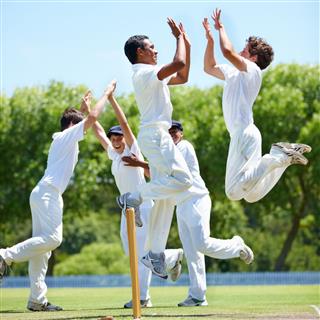 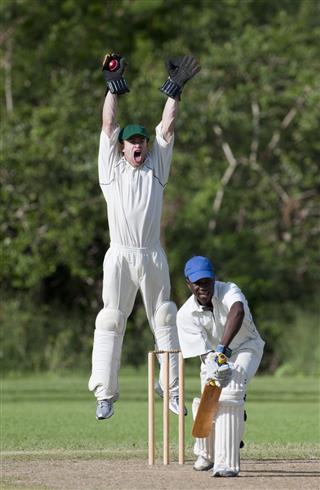 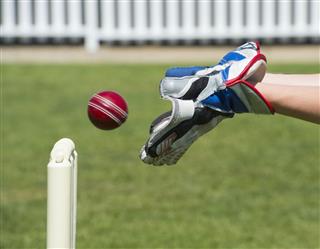 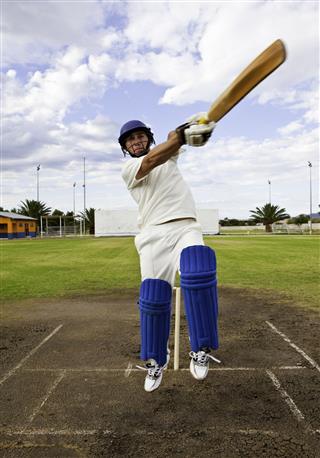 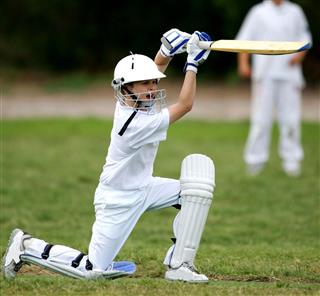 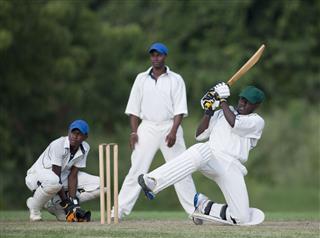 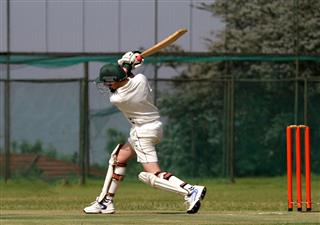 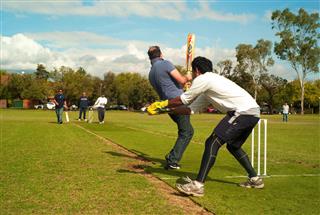