15 Facts About the 2018 Winter Olympics in Pyeongchang, South Korea

With the 2018 Winter Olympics in progress, there are a ton of facts that are popping up about this event. Here, we bring you 15 facts about the 23rd Winter Olympics that you might not know. 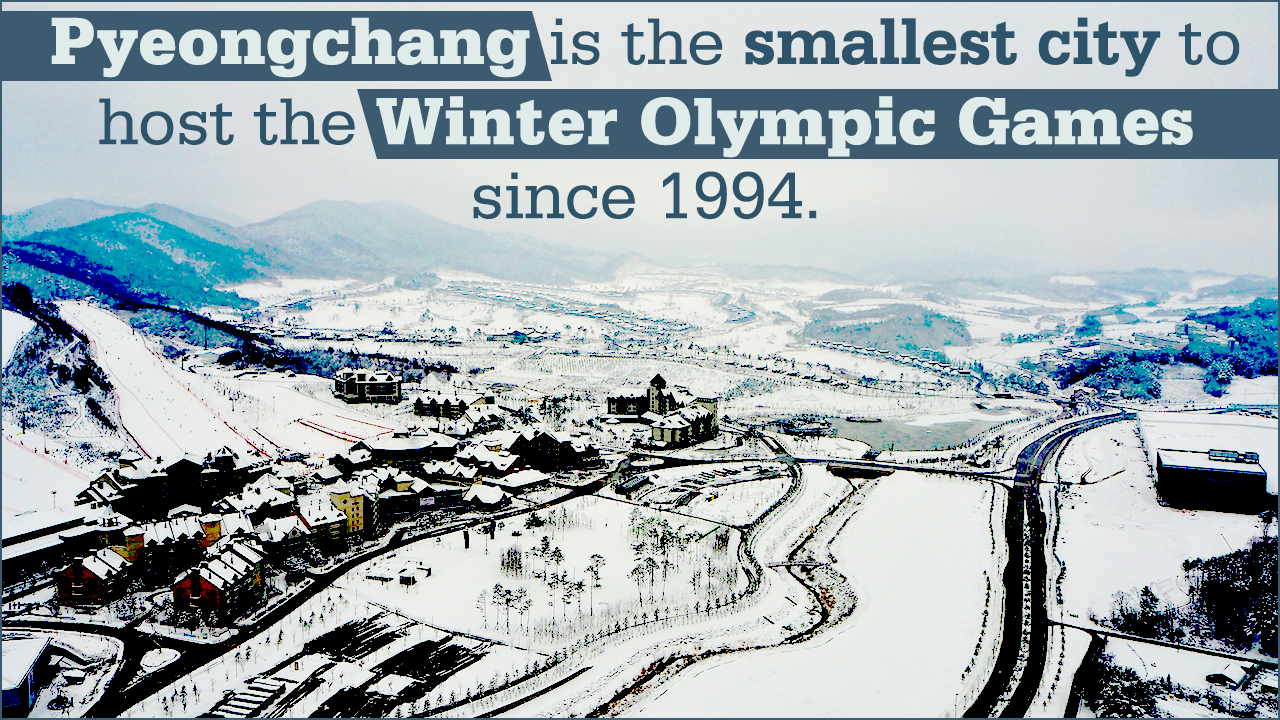 With the 2018 Winter Olympics in progress, there are a ton of facts that are popping up about this event. Here, we bring you 15 facts about the 23rd Winter Olympics that you might not know.

The XXIII Olympic Winter Games have been discussed intensely since the declaration of the venue. Pyeongchang, South Korea is the most aesthetically beautiful city which makes for a world class skiing destination. Pyeongchang being only 40 miles away from the demilitarized zone that seperates North and South Korea, has prompted a great deal of buzz and contention.

The date 8 February, 2018 marks the beginning of the much anticipated Winter Olympic Games 2018, and will serve as an answer to all the controversies, threats, and curiosities encompassing it.

Below are a few facts about the Pyeongchang Winter Olympics that will amaze you:

The official slogan for Winter Olympics is “Passion. Connected.”. “Passion” symbolizes Pyeongchang 2018 as a stage of the global festival where people will experience the excitement of the Olympic spirit, exchange inspirations, and get acquainted with Korea’s unique hospitality.

“Connected” signifies cultural convergence and openness of Pyeongchang where all generations can participate anytime and anywhere through Korea’s cutting edge technology.

Bids to Host the Games

A pentagonal, 35,000 seat Olympic stadium has been created in Pyeongchang. It will only be used for the opening and closing ceremonies and will be torn down after the games.

The Mascots for the 2018 Winter Olympics are Soohorang (White tiger) and Bandabi (Black bear). Soohorang has been considered as Korea’s guardian animal. “Sooho” means protection in Korean and “Rang” has been derived from a Korean word for tiger.

Bandabi or the Asiatic black bear is a bear with a half-moon mark on the chest. It symbolizes strong will-power and valor in Korean folklore. “Banda” has been derived from a Korean word for half-moon and “Bi” stands for celebration of the games.

It takes about 2.5 hours to reach Pyeongchang from Seoul by car. A new high-speed railway is being worked on that will reduce the travel time by half. It will hopefully be constructed by February 2018.

Pyeongchang will utilize a plethora of venues for the games, which include the Alspensia Resort, Jeongseon Alpine Centre, Bokwang Snow Park, Gangneun Olympic Park, and the Kwandong Hockey Centre. All the venues are at a distance of less than 30 minutes from the Olympic stadium.

The Pyeongchang Olympic Emblem symbolizes harmony. It comprises five colors, namely, yellow, green, blue, red and black. The colors are based on the motif of the Olympic ring and Korea’s five cardinal colors.

Some unique and out of the box sports such as Skeleton and Nordic Combined are a part of the Pyeongchang Olympics. Skeleton is the first ever sliding sport where the participant slides down the slope on a sled. On the other hand, Nordic Combined is a combination of cross country skiing and ski jumping.

Smallest City to Host the Games

Pyeongchang is the smallest city to host the Olympic games since the 1994 Olympics in Lillehammer, Norway.

Alpensia will be a location for ski jumping in the Pyeongchang Olympics. It has a vertical drop of 596 feet. Other cultural activities will also take place at Aplensia.

It is the first time since Salt Lake City 2002 that more than one athlete from Mexico will participate in the Winter Olympics. Robert Franco, Sarah Schleper and Rodolfo Dickson are the three Mexican athletes qualified for alpine skiing.

Pyeongchang is the third Asian city and the first South Korean city to host Winter Olympics. The first two Asian cities to host the Winter Olympics are Sapporo and Nagano, both located in Japan.

North Korea’s International Olympic Committee (IOC) had proposed to co-host some of the skiing events in Wonson, Gangwon province. However, the organizing committee for the 2018 games in Pyeongchang declined this offer.

The Pyeongchang 2018 Olympic medals were unveiled at a ceremony in Seoul. The medals have been designed by a renowned designer Lee Suk-woo. He has incorporated Korean culture and alphabets in the design.

The above were a few of the many, many amazing facts about these games, and as the days go by, we are sure that many more will continue to pop up. Let’s just brace ourselves for the excitement and thrill that is about to follow!! 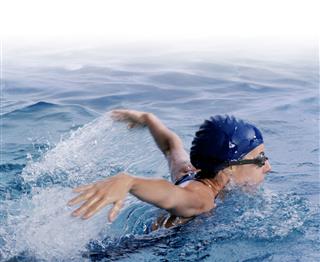 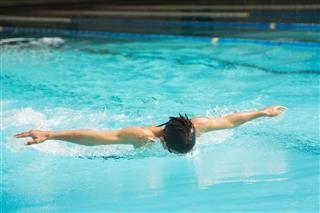 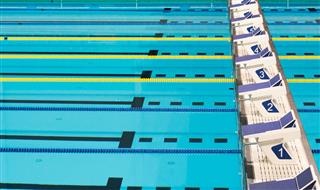