2018 FIFA World Cup: Everything You Need to Know to Plan Your Trip

The draw has been made, the teams are being readied, and the host country is getting ready to welcome thousands of visitors. You have your tickets, now you need to make an itinerary. Here we give you some helpful information and tips that will help you plan your visit to Russia to watch and enjoy the 2018 FIFA World Cup.

Home / Uncategorized / 2018 FIFA World Cup: Everything You Need to Know to Plan Your Trip 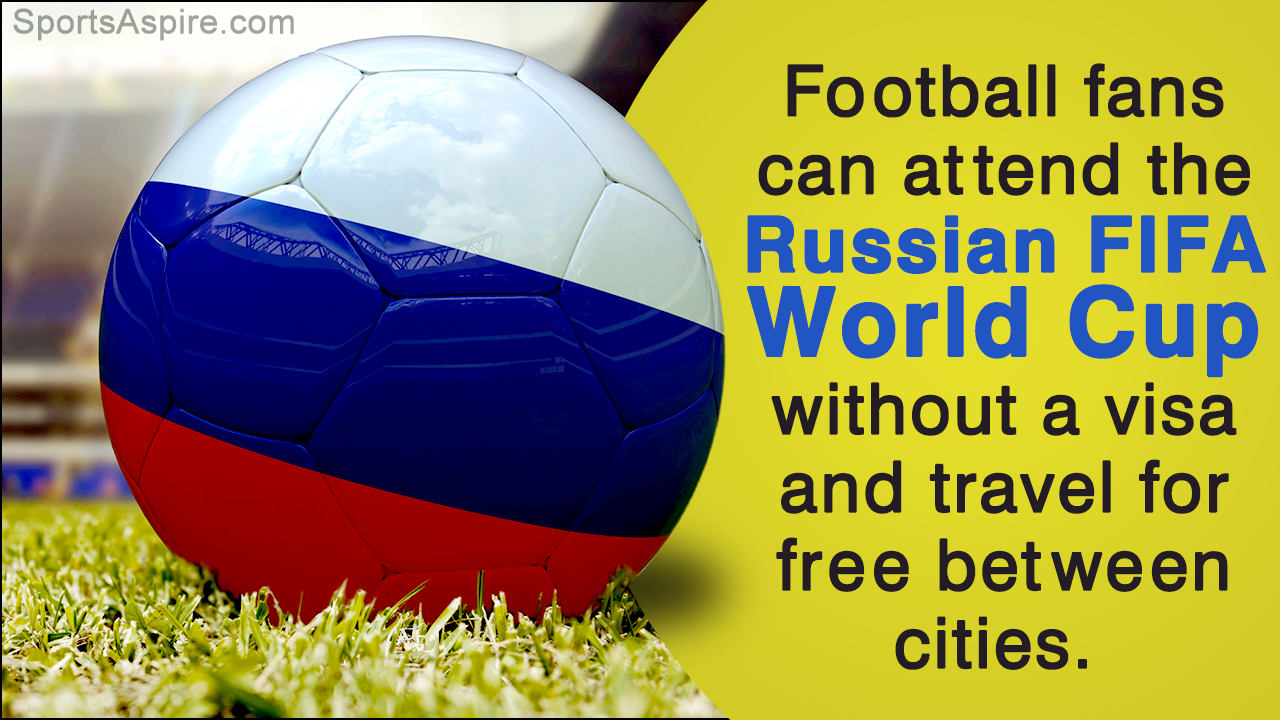 The draw has been made, the teams are being readied, and the host country is getting ready to welcome thousands of visitors. You have your tickets, now you need to make an itinerary. Here we give you some helpful information and tips that will help you plan your visit to Russia to watch and enjoy the 2018 FIFA World Cup. 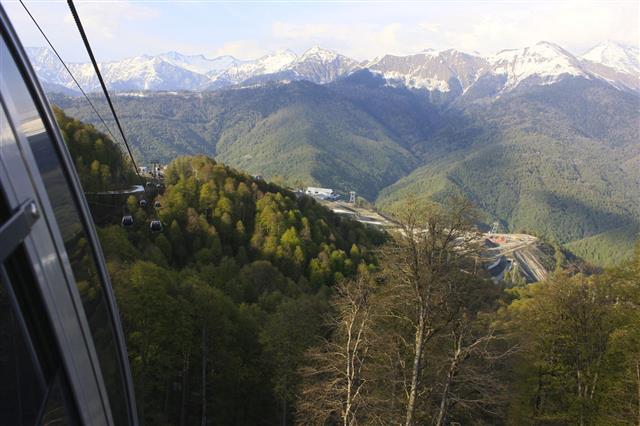 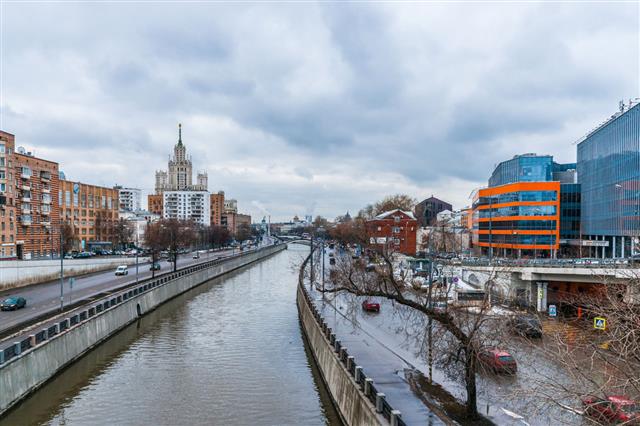 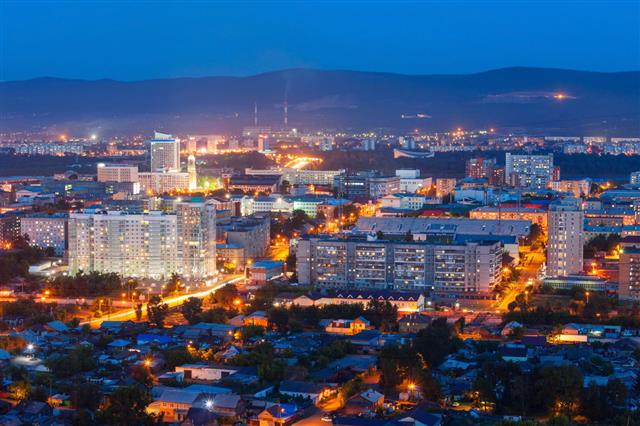 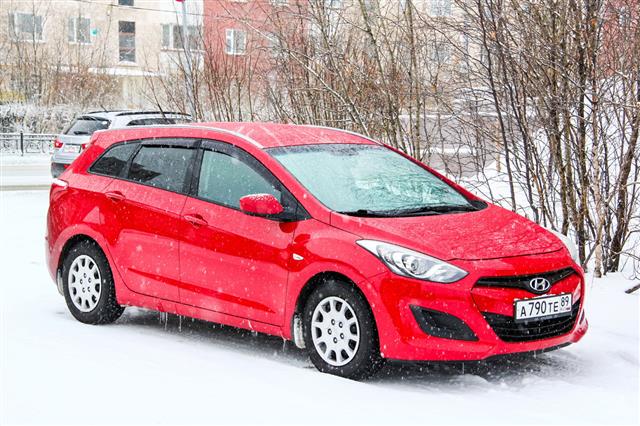 The highly anticipated 2018 FIFA World Cup is almost here. With the venue as Russia, it is going to be a feast for the eyes. Attending this mega event is a once-in-a-lifetime-oppotrunity. However, navigating your way through this behemoth of a country can be confusing.

During the World Cup, it will also be very, very expensive regardless of your precautions to attend it with the minimal expenditure. But hey, don’t fret! This article will help you in planning your trip to this global football fest.

Russia, the world’s largest nation, borders European and Asian countries, as well as the Pacific and Arctic oceans. Russia belongs to both Asia and Europe.

About the Host Country – Russia

Russia is the largest country in the world and is home to about 144.3 million people. Russia is vast, with around 17.1 million km² of land mass. Over citizens originating from 100+ nationalities, and over 100 languages, Russia is a diverse nation. Russia is famous for its architecture, and rich culture.

Russians love and are fascinated by sports. They have a special place in their heart for every sport, but in modern Russia, football is the most popular choice.  On 2 December, 2010 Russia was granted the license to host the FIFA World Cup. The FIFA matches will be played in 11 cities and 12 stadiums.

We would suggest you to secure seats for your favourite match as early as possible. Ticket prices are likely to rise as the date of the event is approaching.

Companies or organizations can choose from Hospitality Packages to buy the tickets which are available on the official FIFA site.
You can also check the Ticket Prices for 2018 FIFA World Cup Russia here.

The general visa policies of Russia will not be applicable to fans during the period of the competition. Fans can enter the host country before or during the world cup without a visa, regardless of their citizenship.

Though it is a visa-free entry, it is mandatory to carry a FAN ID. The FAN ID is an identification document required by the Russian authorities. To enter any stadium hosting matches one must carry FAN ID along with a valid match ticket. Carrying only a match ticket is not sufficient for getting entry into the stadium.

With the FAN ID you can avail the services to free local travel by bus or metro. There are certain intercity public transportations, which is free upon presentation of the FAN ID.

Russia’s major cities have plenty of hotels, apartments, and affordable hostels. Many travel agencies provide good discounts to the fans. Moscow, Saint Petersburg, and Sochi are likely to be overwhelmingly pricy. You can choose to go for an Airbnb or find FIFA recommended hotels on their official website.

While choosing a hotel, you can look for a package deal that will cover your meal expenses. Many hotels in Russia provide free wifi and other essential amenities.

All About Currency Exchange

The currency exchange is an important factor to consider. The currency of Russia is the Russian Ruble, and the currency code is RUB.

Two major currencies for cash conversion in Russia are USD and Euro. If you want to exchange hard cash in Russia then it is better to have USD or Euro hard cash at hand. As these are two widely accepted currencies in Russia. The exchange rate for any other currency can be terribly high and you might face problems while exchanging the same. You can approach SberBank for exchange of currency other than USD or Euro.

Try to avoid currency exchanges at the airports as their cost is awfully high. You can pay for an express train ticket by Visa or MasterCard. You can find a currency exchange bureau at railway stations or banks in the city with a reasonable exchange rate. Never ever change currency with street vendors.

It is advisable to carry a passport while exchanging the currency. It is also advisable to keep exchange documents safe (the one you will get after receiving the exchange money), just in case!

Yes, other than Vodka, there are other things Russia is famous for. The country has always been a famous destination for tourists because of its rich culture and heritage.

Russia is famous for its legendary architecture. Famous architectural structures in Russia include the Cathedral of the Apostles Peter and Paul in Kazan, Kremlin Walls and Towers in Moscow, Pavlovsk Palace and Park in Pavlovsk, St. Sophia Cathedral and St. George Monastery in Veliky Novgorod, Astrakhan Kremlin in Astrakhan and many more.

The-must-visit place in Russia would be Lake Baikal, it is the world’s deepest freshwater lake. It is famous for its crystal clear and pure water.

It is always better to be aware of illegal or banned things before visiting any new place. Following are some guidelines on the Do’s and Don’ts for Russia.

Things that are banned in Russia:

Armed with this information, you can now go ahead and plan your way through this football carnival. Also, learning some basic key phrases or greetings in the Russian language could make your travel experience so much smoother.

Make sure you are carrying enough medication to last the whole trip, if you are on any prescription. So pack  your bags, and davayte gotovit’sya k futbolu. 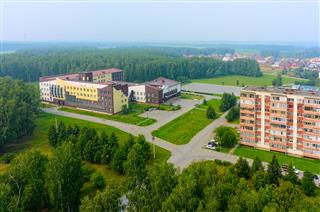 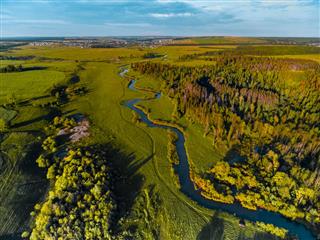 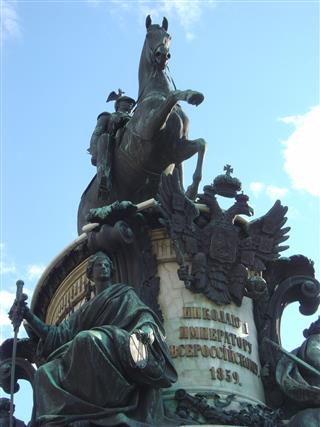 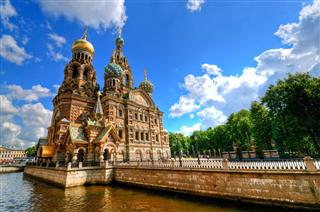 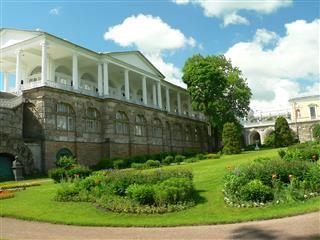