A good team name is one that not only sparks interest among the spectators and is memorable, but also one that brings out the core identity of the team. This article lists some of the most interesting and fun flag football team names.

A good team name is one that not only sparks interest among the spectators and is memorable, but also one that brings out the core identity of the team. This article lists some of the most interesting and fun flag football team names. 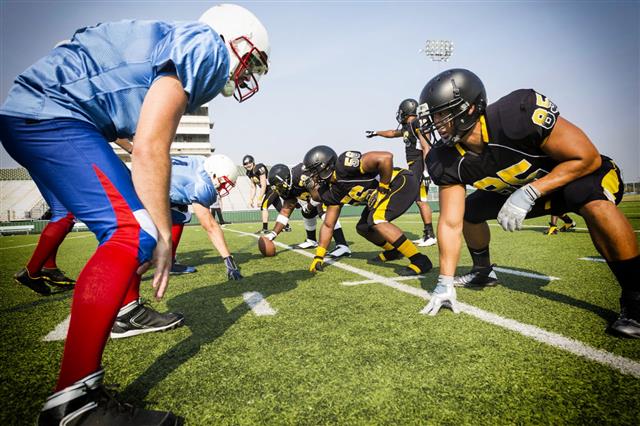 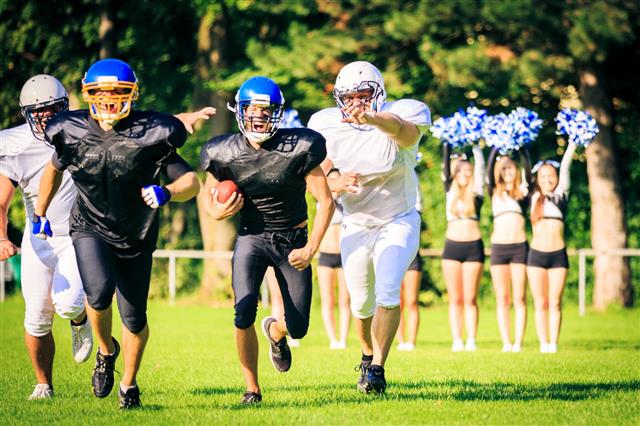 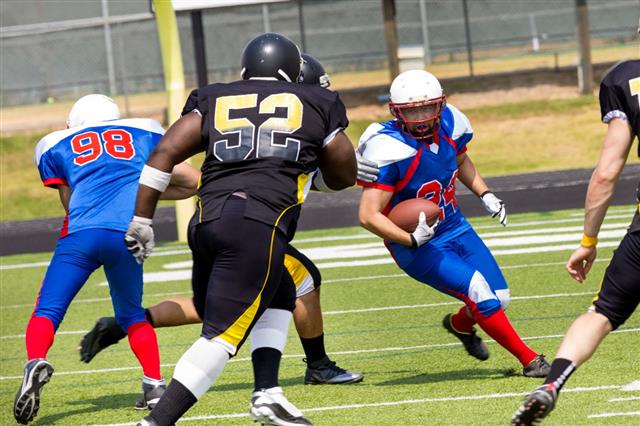 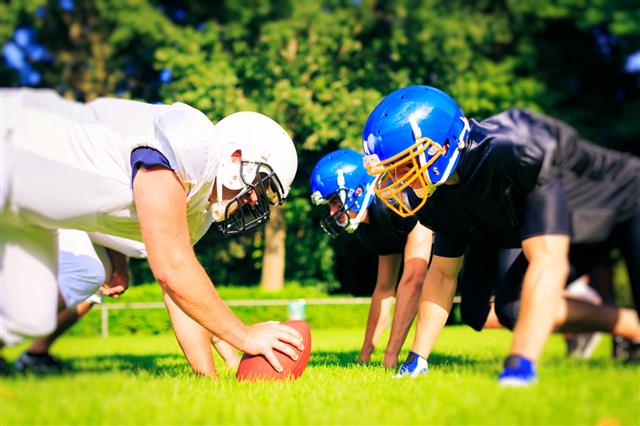 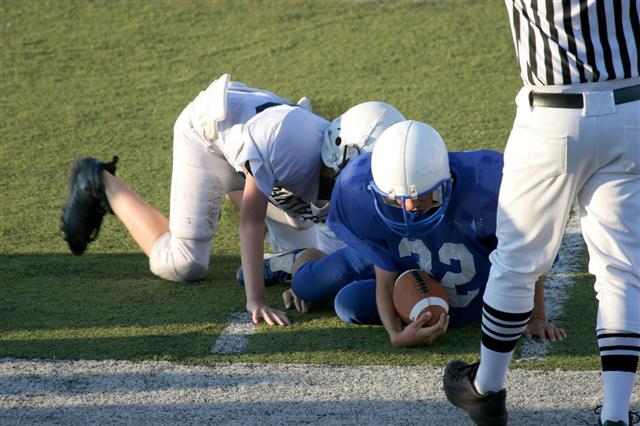 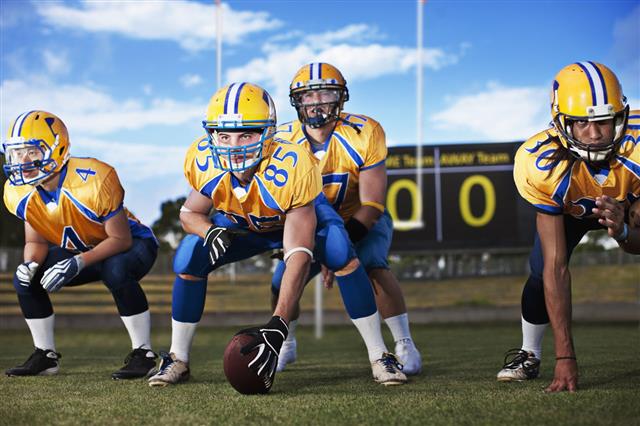 Flag football is fast becoming a popular sport, owing to the fact that it offers the same thrill and excitement that a football game offers, minus the risks and dangers associated with it. In flag football, the chances of getting hit are almost non-existent, because unlike original American football, there is minimal contact among the players.

Flag football is an interesting new sporting concept, so likewise, the name of a flag football team should also be equally interesting and unique. A lot of attention should be given when deciding on a team name as it is going to be the identity of the team as well as the team members.

A good idea would be for the players and the coach should sit together and brainstorm over the possible team name suggestions. The team name should be such that it brings forth the spirit and essence of the team. Another option is to go for a funny team names which will quickly grab the audience attention and in addition to spreading laughs and smiles. A Creative and cool team name too can be chosen, to create a lasting impact on both the rivals as well as the spectators.

Presented below are a few flag football team name ideas that you can use to come up with you own, unique, funny, or cool one.

You can either opt for any of these or you can come up with some great team names of your own after taking the opinion of each and every player in your team. After all, a team is about unity and working together, whether on field or off-field. So, consult all the players, decide on the ten favorite team name options, and finally arrive on the chosen one after taking a unanimous vote. 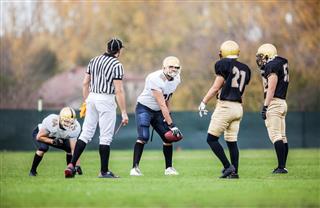 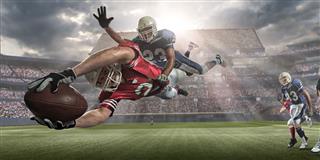 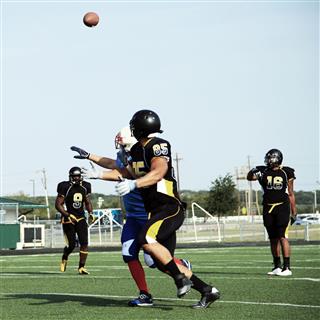 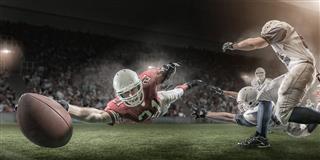 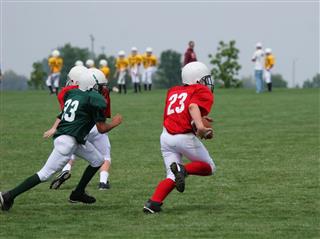 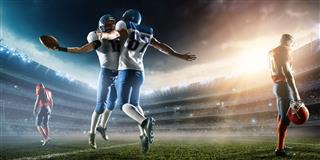