Football Positions Made Easy With a Labeled Diagram

Home / Uncategorized / Football Positions Made Easy With a Labeled Diagram 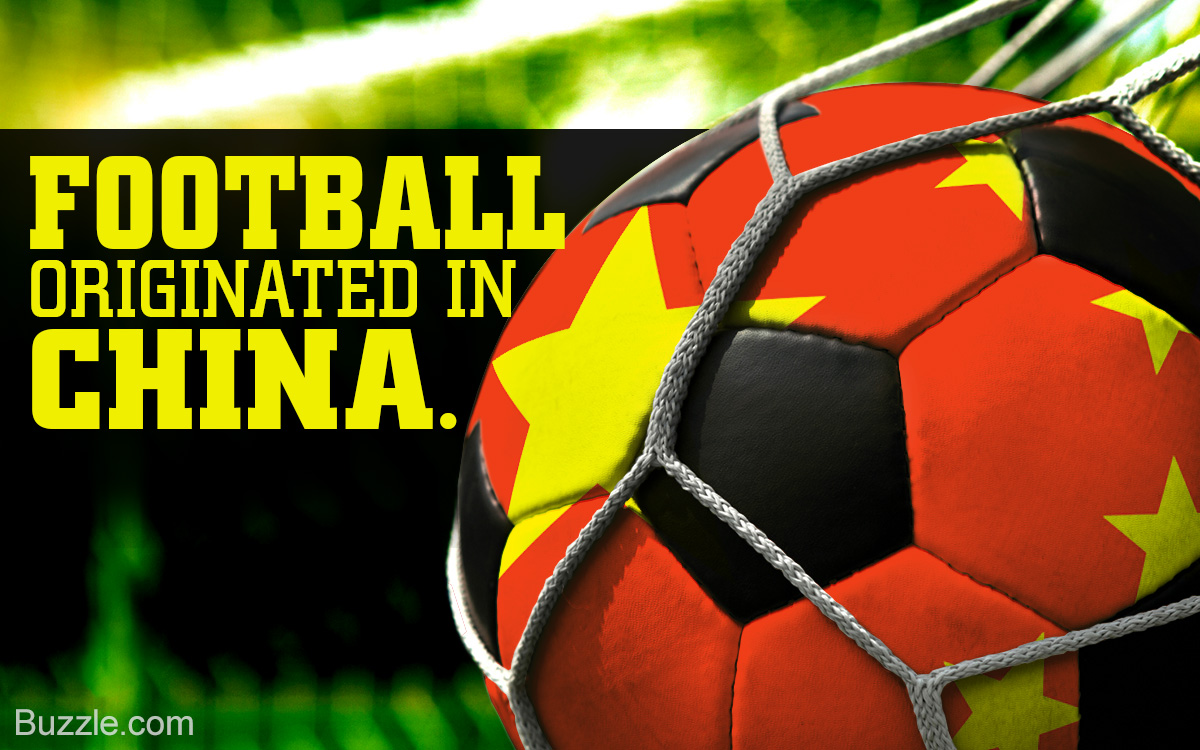 It was only in the 1920s that American football as we know it today became popular with the establishment of the National Football League. American football history though, can be traced back to the 1870s when a man named Walter Camp helped in the evolution of the game from the European rugby that was popular then. Today American football is probably without competition, the most popular game in the United States. Super Bowl and the many films that have been based on events surrounding the game are only proof that tell you that it has truly and wholly captured the American sports psyche. If you have always been fascinated by this game, then one of the easiest ways to understand the same is to refer to a diagram detailing football positions. And that is exactly what we provide you with, in this article.

Diagram of Football Positions and Description

We will now explain the positions with the help of the diagram given above. The players whose positions have been given in the diagram are the ones that can receive the ball, catch passes, or even run with the ball. There are two teams; the offense and the defense. Positions for players on both teams are explained below.

Positions for the Offense Team

Denoted in the diagram as Q, this player is the captain of the offense and throws passes and gives the ball to the running backs.

RBs are versatile players who run with ball, receive passes from Quarterbacks and all block players. They are generally some of the fastest players of the team.

Denoted in the diagram as WR, these players are fast and brilliant at catching passes. It is up to them to be always open for a pass being thrown at them.

While eligible to catch passes, the main job of a TE is to block players. They generally play next to the players on the tackle.

This is the player on the center of the offensive line who blocks and who delivers the snap to the Quarterback by putting the ball in play.

The guards, denoted by G in the diagram, are given the task of blocking while running and passing plays.

These players, denoted by T, are positioned on either side of the guards and are responsible for blocking.

Positions for the Defense Team

Denoted as DT in the diagram, they are responsible for stopping running plays. They try to stop any progress in the middle of the field.

DEs have the responsibility of stopping passes and ensuring that no offensive runs are made.

These players, denoted by LB in the diagram, are positioned behind the defensive line and have a number of tasks including covering the receivers. There are two or three players that are in this position.

It is the job of the CBs to ensure that the Quarterback is not successful in passing the ball.

Denoted by S in the diagram given here, the safeties are the last and final line of the defense team and are expected to possess the ability to hit hard.

Now that you have hopefully understood the positions as depicted in the diagram, you should have a better understanding of the game. If you are new to the United States or just a latecomer where sports is concerned, this article should help you gain an understanding of the basics of football. It is not very difficult to understand and once you have attended a few games, you will definitely start enjoying it. 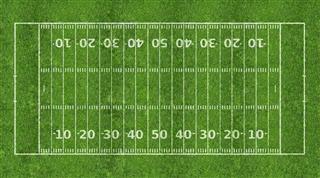 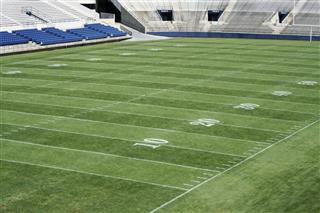 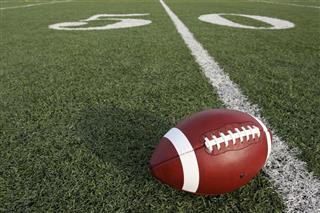