Greatest NFL Players of All Time

This article presents information about some of the greatest NFL players of all time. Though opinions may differ in some cases, an attempt has been made to include the best ever. 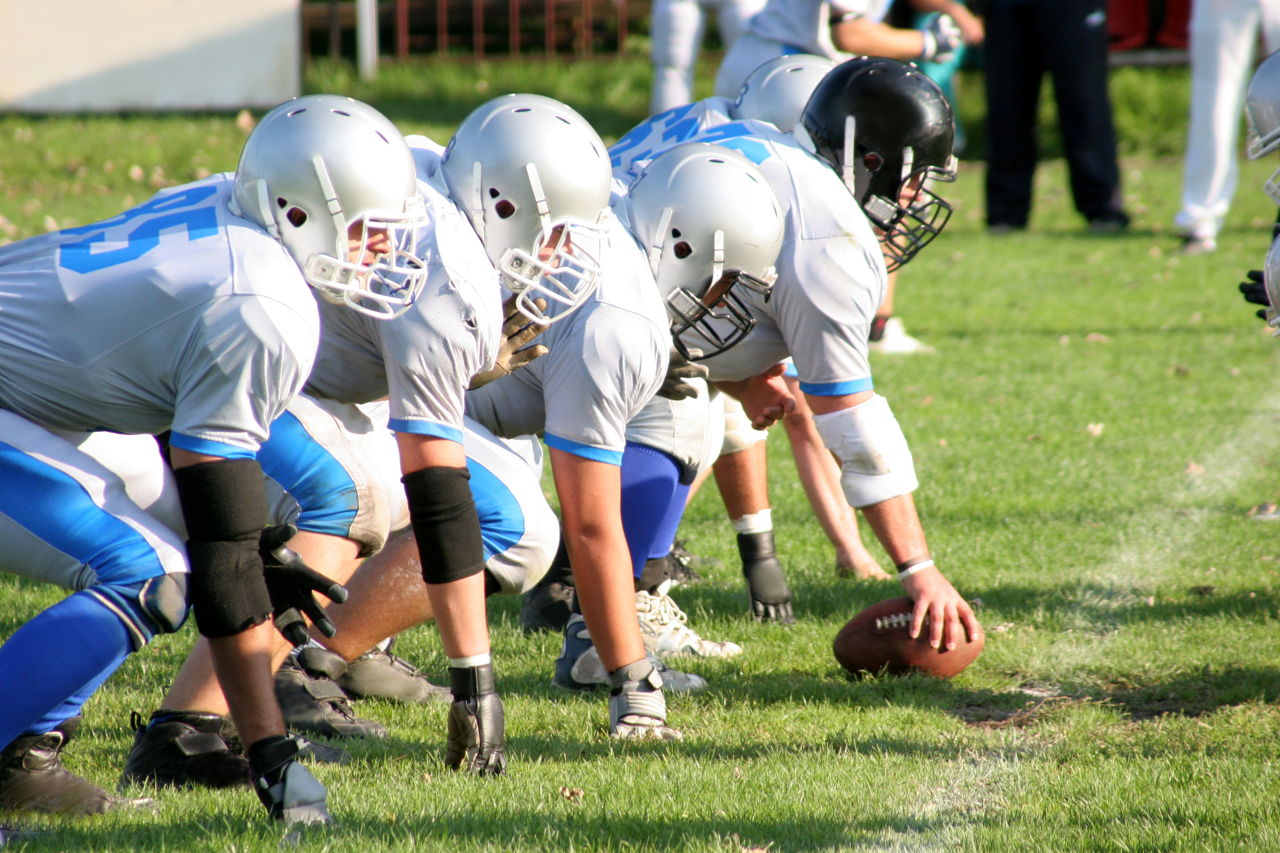 This article presents information about some of the greatest NFL players of all time. Though opinions may differ in some cases, an attempt has been made to include the best ever.

Here are some of the greats who have made this game what it is today. The history of this wonderful sport would have been incomplete without their contributions.

Jim Brown: Born on 17th February, 1936, Jim Brown played for the Cleveland Browns as a running back. ‘Sporting News’ a sports magazine has deemed Jim Brown as the greatest professional football players ever. He has also worked as an actor. He made his debut in the year 1957, and played for 9 seasons comprising 118 games. His achievement of averaging 100 YPG (yards per game) also remains a challenge for rushers.

Joe Montana: The career of Joe Montana spanned for 13 seasons, in which he played 192 games. Born on 11th June, 1956, he was known by many nicknames, including ‘The Golden Great’, ‘Golden Joe’, ‘Joe Cool’, and ‘Comeback Joe’. He received accolades from reputed sports magazines, including ‘NFL Most Valuable Player’ (MVP) from ‘Associated Press’, and ‘Sportsman of the Year’ from ‘Sports Illustrated’, both in 1990. He also received the ‘AP NFL Comeback Player of the Year Award’ in 1986. The winning drive of Joe Montana in the Super Bowl XXIII will always be remembered by his fans.

Lawrence Taylor: He played for the New York Giants at the position of a linebacker. Lawrence Taylor was born on 4th February, 1959, and comes from Williamsburg, Virginia. He was amongst the top defensive football players of his time. He became the first defender to bag the MVP award since the year 1971. Lawrence Taylor was nicknamed as ‘L.T’, and played 184 games in his career that spanned 13 seasons.

Johnny Unitas: He received the MVP award for the years 1959, 1964, and 1967. Johnny Unitas represented the Baltimore Colts for most part of his career; he played at the position of quarterback. ‘The Golden Arm’ and ‘Johnny U’ are his nicknames. He comes from Pittsburgh, Pennsylvania, and was born on 7th May, 1933. The leadership qualities possessed by Johnny Unitas are said to be his biggest assets. At the time of his retirement, he was the most prolific passer of the NFL.

50 Greatest NFL Players of All Time