Which was the lowest scoring NFL game? Any clue? Those who are diehard NFL fans will perhaps know it. For those who don't, this article will prove to be enlightening!

Which was the lowest scoring NFL game? Any clue? Those who are diehard NFL fans will perhaps know it. For those who don’t, this article will prove to be enlightening! 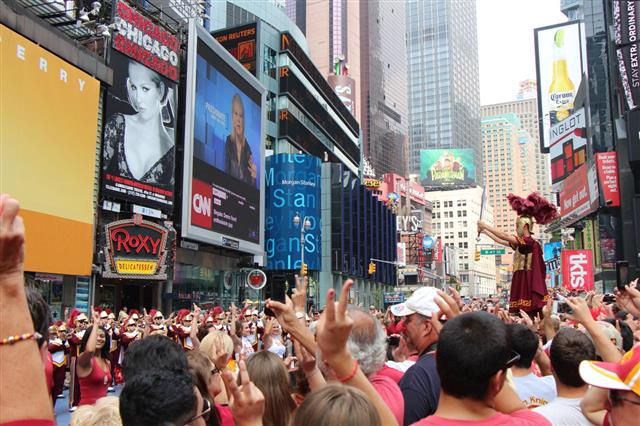 One of the most loved sports in the USA, American Football has never failed to live up to the expectations of the fans and spectators, thanks to the players, match officials, coaches and those who look after the proceedings. Spectators have witnessed amazing scores and wins, mind-blowing individual performances, horrible goof-ups and heartbreaks over the years.

I am sure some of those who breathe football might even have chronicled the performances of the team they supported. The lowest scores, the highest scores, close encounters, and major wins, et all. Even those not so crazy a fan, I think, must be keeping a tab on the scores. Moreover, now that I have mentioned scores, let us find out the lowest scoring games!

Which is the Lowest Scoring NFL Game Ever?

You would be surprised and amazed to know that in the NFL history, there has been a game where none of the finalist won! Yes, so to begin with, let me take you in circa 1943, November 7. It was a face off between the Detroit Lions and the New York Giants. Much to the disappointment of the spectators from both sides, the scoreline read a listless 0:0. Interestingly, this was the last scoreless tie in NFL.

Following this game no two teams playing against each other have managed to score a naught. It has happened that one of the two teams did not trouble the scorers, but both teams ending in a draw without the scoreboard taking off is certainly a remarkable event in American footballing history.

In this game, Pittsburgh Steelers were pitted against Miami Dolphins, on November 26, 2007. The scoreboard showed – Pittsburgh 3, Miami 0. Apparently Miami continued its bad string of scores in this game too. This game also gets the credit of being the lowest scoring NFL game to be played since the conception of prime time games in 1970.

One more game which made history along with the Steelers and Dolphins was the New York Jets against Washington Redskins. In 1993, on December 11, the Jets beat Washington and the paltry score was 3-0.

The game between Jacksonville Jaguars and Pittsburgh Steelers was another low scorer. The match ended with a score – Jacksonville 9, Pittsburgh 0 on 18 September, 2006. Jaguars’ defense was the high point of this game and the Steelers were cornered in their first shutout loss since 14 December 2003.

In addition to these, the clash between San Francisco 49ers and New York Giants was another low scoring game. The day was December 3, the year 1990. San Francisco, 7 Giants 3 was the final scoreline.

All in all, these games have added to the thrill and the charm of the game, but of course there might have been a lot of pain for the players. After all they gave their everything to the game. Nevertheless, they made a mark in history! 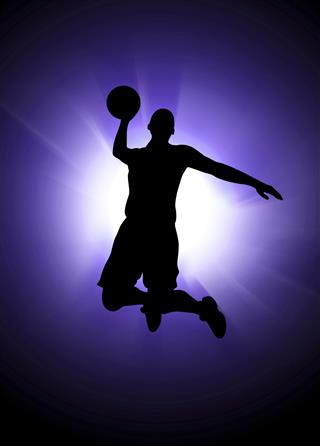 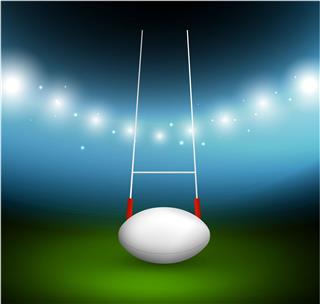 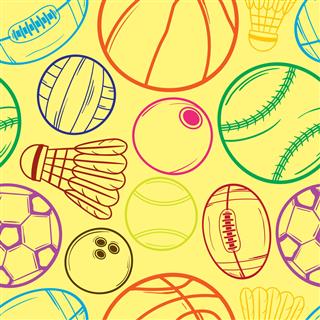 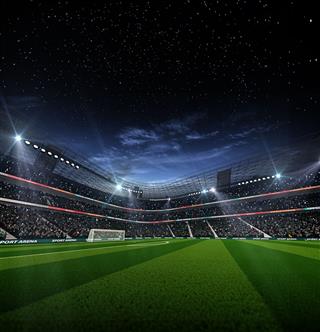 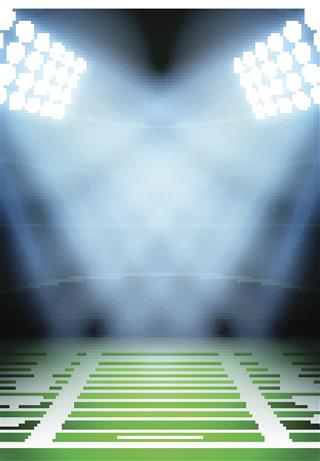