Do you know which is the highest scoring NFL game ever to be played? Well if not, here is where you can find out. 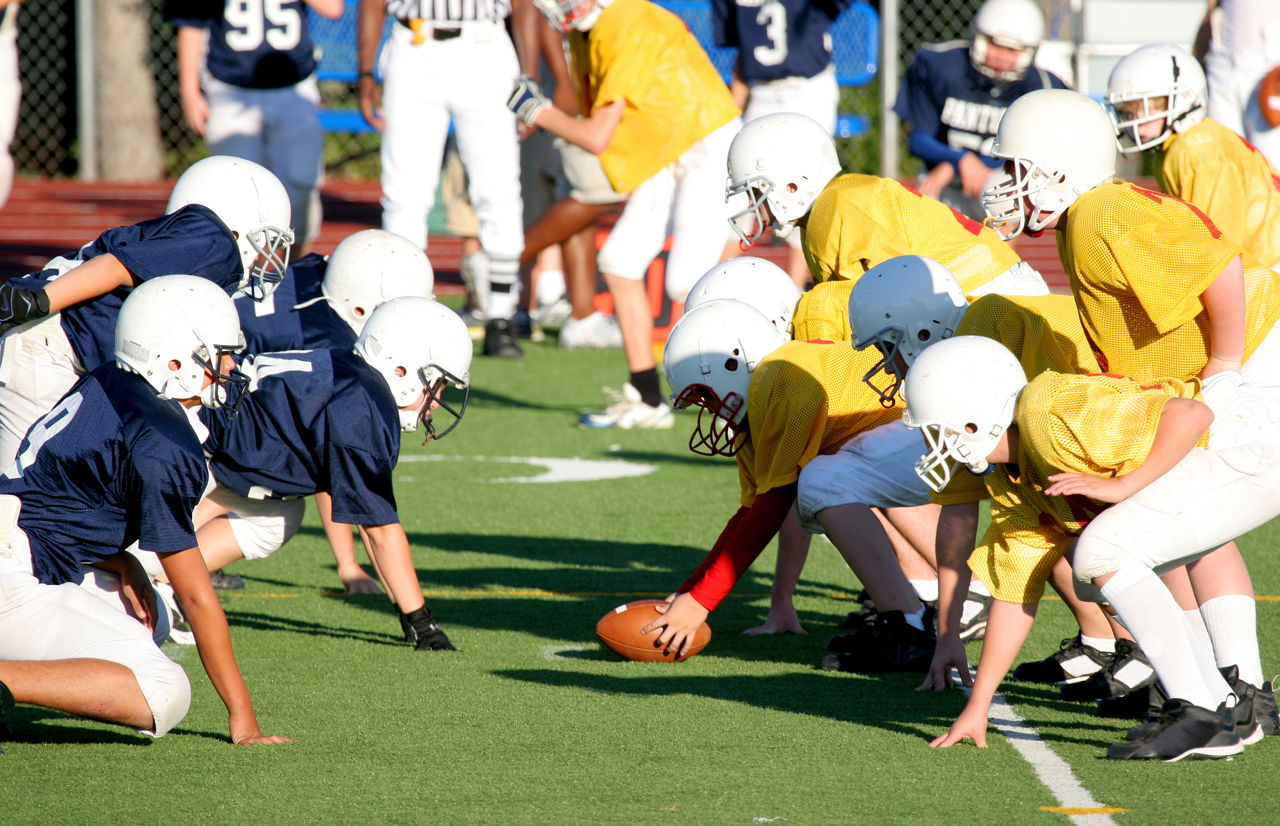 Do you know which is the highest scoring NFL game ever to be played? Well if not, here is where you can find out.

The highest scoring game in NFL history during regular season happened way back in 1966, when the Washington Redskins defeated the New York Giants by 72-41 on November, 27th. This was not the first meeting between the two teams in that season, as the Giants had recently defeated the Redskins on October, 16th by a 13-10 win. We’ll take you back to when this historic NFL game was being played with our own take on how of commentary may have been.

Commentator 1 – “It is a fine day to be playing football and you are watching live from the D.C Stadium. The New York Giants will be facing off against the Redskins today and it is going to be a game to keep a look out for.”

Commentator 2 – “That is correct. The redskins will wanna skin the Giants alive for the defeat they faced this season in October. Let us wait and watch if they have practiced to perfection or will they again be at the other side of the fence!”

Commentator 1 – “Yes, it should turn out to be a high-scoring NFL game, with these two teams battling each other. There you can see the Giants coach ‘Allie Sherman’ pepping up his boys especially the newbie ‘Tom Kennedy’. ‘Tom Kennedy’ comes this way, straight out of from Los Angeles and I assure you, this young rookie will be making his folks proud today!”

Commentator 2 – “On this side of town, we have the Washington Redskins coach ‘Otto Grahman’, bringing in the new ‘Sonny Jurgenson’ as the quarterback, all that is left to see is if these boys have it in them to handle the NFL.”

Commentator 1 – “The first whistle of the match has been blown, and there starts the game! The Kennedy boy has taken the lead and has taken his first pass, but no wait! The first pass of the game and it has been successfully intercepted by Redskins defensive back, ‘Brig Owens’! This already looks like it’s going to be a tough game for the Giants.”

Commentator 2 – “You have to see this, Redskin’s, ‘Juggerson’ has taken advantage of Kennedy’s lapse and is seen leading his team down the field! And that is a beautiful 5 yard lead and a touchdown by A.D. Whitfield!! Oh! What a performance that was ….”

Commentator 1 – “Believe it or not but ‘Charlie Gogolok’ is trying his best to get an extra point, will he or will he not be able to … but no! It seems not, not this time as ‘Jim Morgan’ just tackled the poor Charlie down! Tough luck mate ….”

Commentator 2 – “The Redskins are showing no signs of backing down, the Giants and Kennedy have been unsuccessful in budging the opposing defense! What a drag it must be for the Giants or may be for the Redskins who are perhaps getting bored by the lack of competition.”

Commentator 1 – “I won’t say that if I were you … looks like the Redskins are enjoying taking on ‘Kid Kennedy’ time after time. The kid has not completed a single pass in all these 3 series and he keeps getting dumped by the blitzes from the Redskins. They sure are living it up out there!”

Commentator 2 – “The 1st quarter is coming to its end and what perfect timing by ‘Whitfield’ and wow! He running like the wind … and that’s a 63 yard score run! That is a record setter people! And it’s by ‘Whitfield’ alright ….”

Commentator 1 – “An amazing feat, though it looks like Redskins ‘Charlie Gogolak’ is looking for his second chance again … and he scores! The redskins are at 13-0 at the end of the first quarter and the Giants don’t look so good ….”

Commentator 2 – “The 2nd quarter has begun and the ‘Kennedy boy’ is not giving up! He keeps trying to make the pass but the Redskins are bullying the daylights out of him! There he goes again … ‘Kennedy’ is on the run but NO! ‘Chris Hanburger’ got to him first, ‘Kennedy’ has lost control over his ball! And what’s more … ‘Owens’ taken possession and he’s racing his way to the 62nth yard … it’s a touchdown! ‘Brig Owens’ is overwhelmed … it’s his career’s 1st ever touchdown! Cheers to a bright career!”

Commentator 1 – “The score is 20-0 and ‘Kennedy’ hasn’t pulled out his white flag yet … he has passed the ball to ‘Homer Jones’ who has completed 35 yards, and has passed the possession to ‘Aaron Thomas’ who is moving into the Redskins area … and passed to ‘Allen Jacobs’ who is running, running, still running, and he SCORES! Six yards and a touchdown … the Giants are at 20-7 and they are back in the game!”

The Redskins ‘Whitfield’ scored a 27-7 and then future hall of fame NFL player, ‘Paul Krause’ scored and so did ‘Joe Don Looney’ making the Redskins score 34-7. After which ‘Kennedy’ was replaced by Gary Wood as the quarterback, this proved to be a good decision as he scored twice once at intermission and then soon after the second half began, to give the Giants 14 extra points to make the score 34-21.

This way the match continued normally until the Redskins made their 69th score to make a total of 69-41. The Giants knew they didn’t stand a chance at winning. Still they tried and that is when the whole game took a strange turn! The game had 7 seconds left, and despite that, Giants ‘Kennedy’ decided to move the offense! He threw the ball out-of-bounds from within his own 22 yards line which ironically got scooped by the Redskins. That is when Redskins coach ‘Otto Graham’ made rookie ‘Charlie Gogolok’ go in for the final score.

‘Gogolok’ did and created history with his final second touchdown, which gave his team a 31 score victory as well as the title of the highest scoring game by one team! The Redskins crossed the 70 point mark by (+2) to be enlisted as the most scoring team in NFL. They surpassed the record set by Los Angeles Rams in 1950 by earning 72 points which is still considered to be the highest scoring game in the history of American Football!