With a fan base of nearly 500 million people around the globe, golf is the 8-most popular sport in the world. Let's have a brief look at its history. 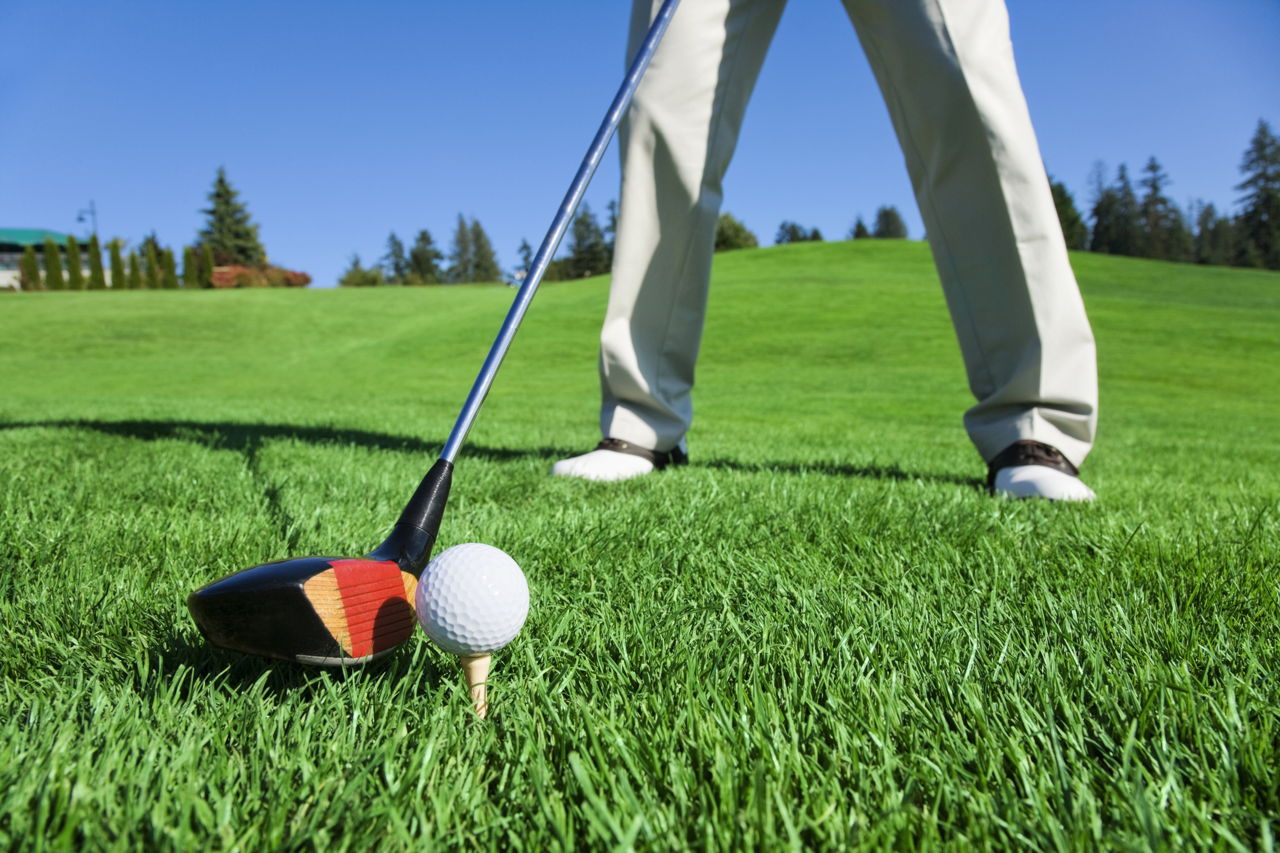 With a fan base of nearly 500 million people around the globe, golf is the 8-most popular sport in the world. Let’s have a brief look at its history.

No one is quite sure where or when exactly the sport of golf started, or who invented it. Games involving sticks and balls have been prevalent the world over since ancient times. The Romans played with wooden clubs and balls stuffed with feathers, and a golf-like game has also been depicted in various early Dutch and Flemish paintings. Variations of the game were also played in France, Germany, and Belgium. But the game of golf, as we know it today, really evolved in Scotland. In the Netherlands, the game had been known as ‘kolf’, which means ‘club’. This name, on reaching Scotland, got transformed by the Scots accent into ‘gowf’. Later on, this got transformed into ‘golf’.

The rolling sandy dunes of the east coast of Scotland were extremely well-suited for playing golf, and the world’s first and oldest golf course was opened in the early sixteenth century at St. Andrews. It soon became a great favorite with the local population, so much so, that during the Scottish Parliament Meets of 1457-1491, golf and soccer had to be famously prohibited, as their growing popularity had begun to threaten the previously popular sport of archery. There didn’t seem to be any point to golf.

Archery, on the other hand, came useful when it came to defending the country against the marauding English. The ban against golf was reiterated by James III in 1470 and James IV in 1491, and was seconded by the Church, as there were fanatics who would rather play golf than sit through a Sunday Sermon. However, despite the strong disapproval of both the government and the church (or perhaps because of it?), the passion for golf prevailed, and finally received official cognizance with the Treaty of Glasgow in 1502, when the king himself took up the sport.

With the ascension of James VI of Scotland as James I of England, Golf came to England, and became as popular over there. Charles I was a keen golfer, and often played on the Leith Golf course near Edinburgh. The equally doomed Mary, Queen of the Scots, was another avid golfer, and is said to have introduced the modern version of the game in France. She was accompanied to the French courses by French military cadets, and this is where the term ‘caddie’ comes from.

Now that the game was generally accepted, it needed to have a standard set of rules. These were formed in 1744 in Muirfield by the Gentlemen Golfers of Leith, who later renamed themselves to the Honorable Company of Edinburgh Golfers, and established a clubhouse in 1768. In 1754, the golfing rules were adopted by the Society of St. Andrews Golfers. This Society, in 1834, and with the approval of King Willian IV, officially changed its name to the Royal and Ancient Golf Club of St. Andrews, and became responsible for overlooking the development and organization of tournaments. They built a clubhouse in 1854, and allowed women golfers into the fold in 1895.

The first British Open was played in 1860 in Prestwick, Scotland. Golf balls used on this occasion were made of Gutta-Percha or Gutty. They had earlier on replaced the hand-crafted, feather-filled balls that had been in use for centuries before. The principal ball-makers in Scotland were the famous Robertson Family, who had been in the business since 1750, and also produced high quality clubs. With the Industrial Age, the previously hand-crafted and therefore expensive golf equipment became easily available to anyone wanting to take up the game, and the game spread across all social classes.

The first international golf tournament was held in 1893, and was called the Amateur Golf Championship of India and the East.

The US Open and US Ladies Amateur Open Competitions were started in 1895.

The world’s first golfing magazine was published in 1897 in USA. It was called, Golf, and was issued every month.

The First US Masters Championship was played in Augusta in 1934.

In 1951, the Women’s Professional Golf Association was replaced by the newly-formed Ladies PGA―Europe followed suit only in 1988.

Willie Park, who won the first British Open in 1860.

Harry Vardon, who won the British Open in 1896, and gave his name to one of the better known golfing terms, the Vardon Grip.

The 1960s and 1970s were dominated by the triumvirate of Arnold Palmer, Jack Nicklaus, and Gary Player, who, between them, won all the prestigious golfing events.

After de-segregation in the 1960s, Charlie Sifford and Lee Elder became the first black golfers to participate in professional golfing tournaments, paving the way for the eventual domination of Tiger Woods.

Joyce Wethered, who won the English Ladies Championship five times in a row in the 1920s.

Glenna Collett Vare, who won her sixth US Women’s Amateur in 1935.

And last but not the least, there is Alan Shephard, who, in 1971, became the first Golfer in space, on the moon more specifically. His achievement has yet to be eclipsed. As you read this, there are three golf balls lying somewhere on the moon. 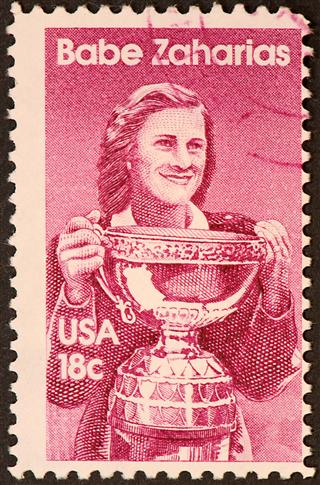 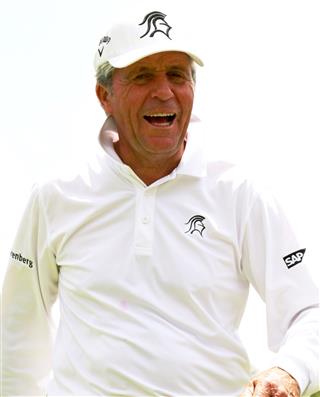 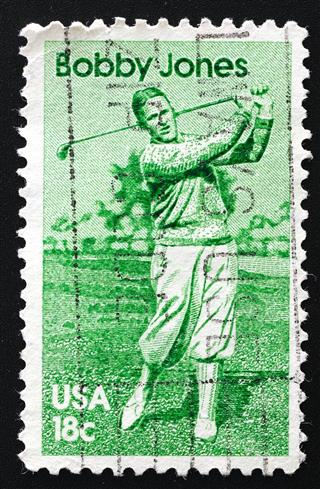 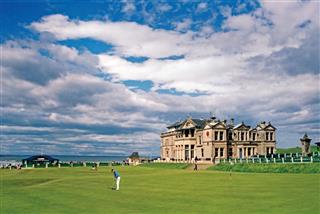