Michael Schumacher has won more F1 championships than anyone else. But there are people who cast doubts on this supreme talent. Here's more... 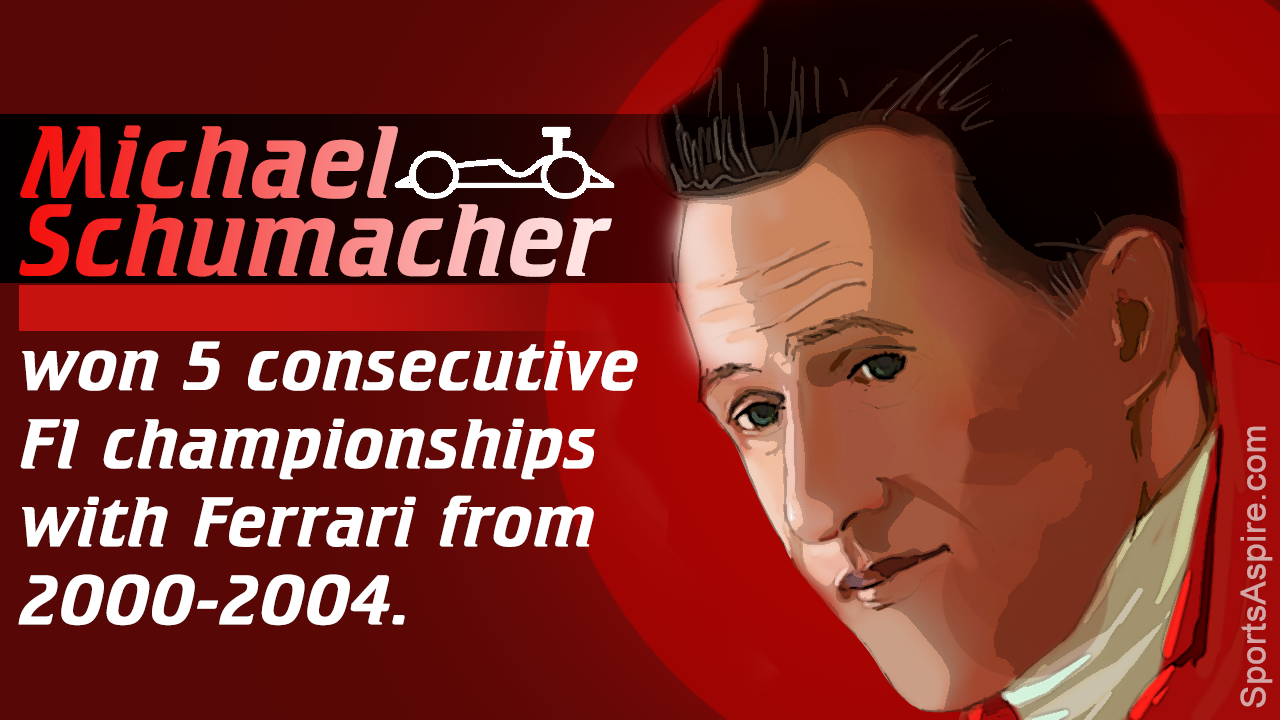 Michael Schumacher has won more F1 championships than anyone else. But there are people who cast doubts on this supreme talent. Here’s more… 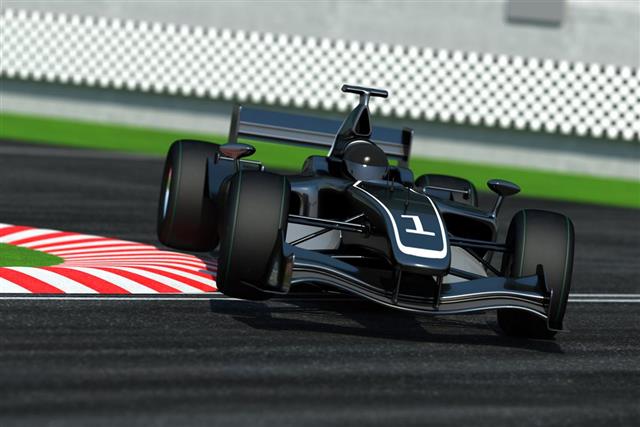 Michael Schumacher has won seven Grand Prix championships. When he won his sixth, he broke Juan Fangio’s record of five championships, which was incidentally one of the longest standing records in sport. He was one of the highest paid athletes in sports. He has a loving and stable family life that is centered around his wife Corinne. There has never even been a whiff of any off-the-field controversy for him. He brought back all the lost glory for Ferrari when it was contemplating its very existence in F1. He is the only driver to have won on each and every F1 racetrack in the world. He has conquered the veterans as well as the rookies. Yet, he is not acknowledged as the best ever that the sport has seen.

There have been many pretenders to the throne of best ever – Fangio, Alain Prost, Niki Lauda, Nigel Mansell, Damon Hill, Giles Villeneuve, and Mika Hakinnen. But the one man who seems to have spoiled it most for Schumacher is not even alive today―Ayrton Senna. Senna is nothing short of God in his country, Brazil. The genius had his life cut short in the horrific crash in a race that Schumacher eventually went on to win. Most observers choose to sit on the fence by pointing out that Senna and Schumacher did not race against each other enough to make it possible for a clear winner to emerge.

Michael Schumacher was born on January 3rd, 1969, to parents Rolf and Elisabeth Schumacher, in Hurt-Hermulheim, Germany. When he was four years old, his father gave him a pedal kart that he had fixed up for him, inspired by some men in the neighborhood, who put a kart together themselves. When he was ten years old, Jurgen Dilk, a local businessman bought him a new kart. In 1984 and 1985, he became German Junior Champion and finished runner-up in the Junior World Championship. He then moved on to German Formula Three, where he was first introduced to Willi Weber, his long time manager. Soon afterwards, he joined Jordan, in Formula 1. The rest, as they say, is history.

While Schumacher has played a huge role in the globalization of Formula 1 racing, his decade-long domination has ensured that a bit of the excitement has got sucked out. His closest rival, Mika Hakinnen, retired somewhat prematurely, almost an admission that he could no longer play catch-up. The amount of money in F1 increased by several thousand percentage points since his arrival. Authorities surreptitiously tried to quell his domination by bringing in a number of rule changes. But he had the ability to bend every new rule to his advantage. The introduction and the subsequent rescinding of the traction system and the change in the point awarding system was supposed to slow down Schumacher. It not only brought him more victories, but also ensured that his partner―Rubens Barichello, finished on the podium more often.

Michael Schumacher had a number of intrinsic strengths that made him so formidable. He was easily the most ruthless and aggressive driver on the circuit. He had no qualms creating situations that were conducive to accidents if he had to get his way. There was no one who came close to him in wet-weather conditions. Apart from the fact that he was a great racing driver, he understood all the factors that went into a win. There was no one who understood a race car better than him. His greatest strength was that he had the ability to motivate the entire team of Ferrari engineers and technicians to give him the fastest car possible.

Ferrari, in its excitement to bend over backwards for him, created a few controversies. Schumacher always got the first choice car. In the 2002 Austrian GP, Barichello was asked by Ferrari to deliberately slow down to ensure that Schumacher won. There were rumors that he bought a seat for his brother Ralf on the BMW team. There have been allegations that he had engineered the team exits and entrances of his Ferrari teammates. Some of the older drivers made claims that if they had a car that was similar to the one that Schumacher had, they would have been more successful.

He came out of retirement to race for Mercedes for 2 years, but that turned out to be a damp squib. Whether the car was not competitive enough or Schumi was past his prime is a matter of debate in another article.

These are reasons why people have not officially coronated him as the best ever in the sport, but they pale when compared to the magnificence of his achievements.