Everything You Need to Know About Indian Leg Wrestling

Indian leg wrestling is an ancient sport that lightens the atmosphere at any occasion, be it an family get-together, or a college event. There are no special requirements or equipment needed to play this game either. Let us learn everything there is to know about this super-fun sport.

Home / Uncategorized / Everything You Need to Know About Indian Leg Wrestling 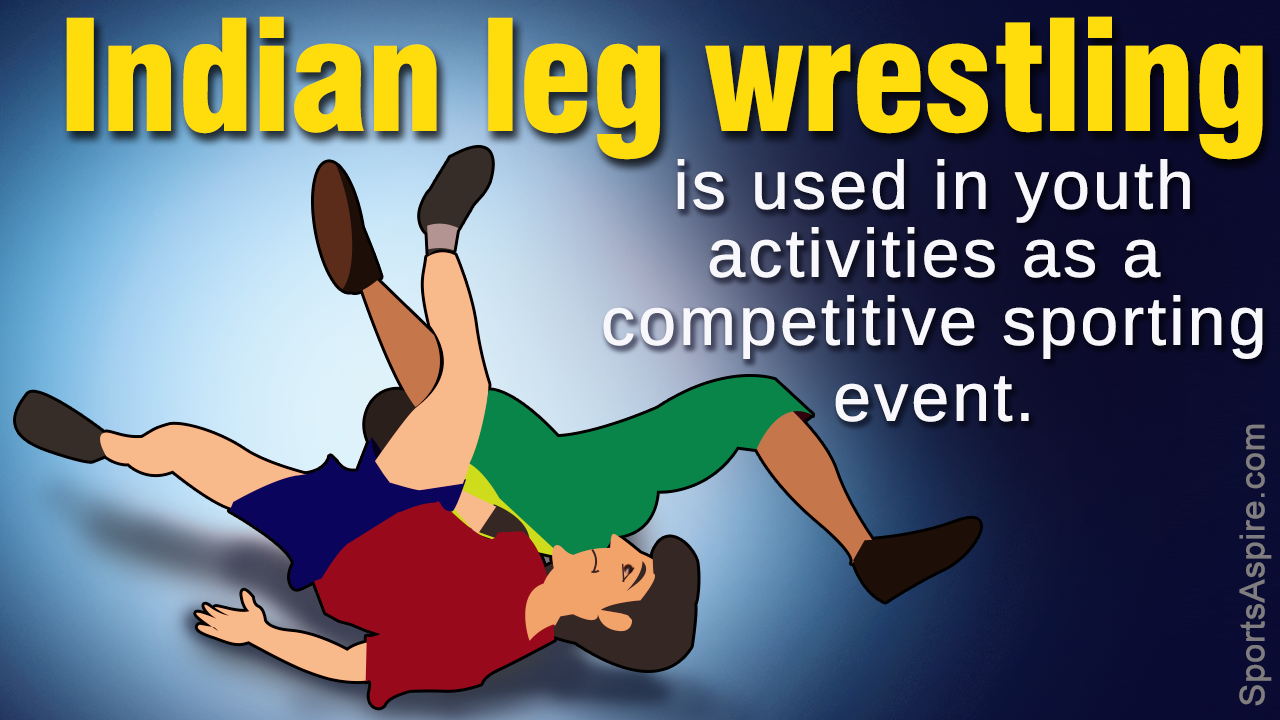 Indian leg wrestling is an ancient sport that lightens the atmosphere at any occasion, be it an family get-together, or a college event. There are no special requirements or equipment needed to play this game either. Let us learn everything there is to know about this super-fun sport. 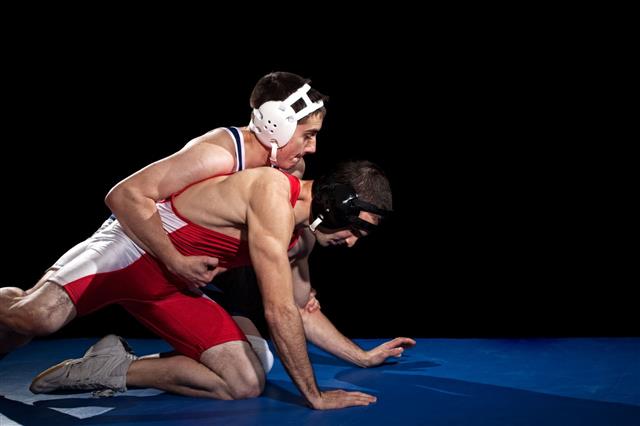 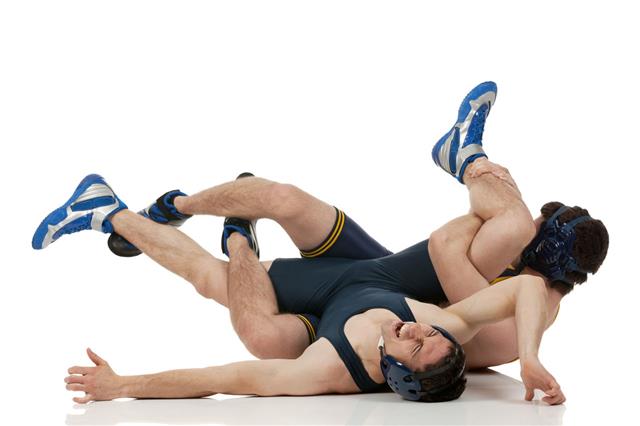 American Indian wrestling is based upon the principle of pitting specific parts of the body against those of the opponent as a show of strength, usually done with one body part at a time. Leg wrestling is one such sport. Let us learn more about this fun and unique game.

Indian leg wrestling is one of the ancient traditions of various Native American tribes, that were often used as rites of passage for young boys transitioning to manhood. It was also used in physical training and competitions between men of the tribes. This practice was first recorded by Spanish explorers in the 1500s. They saw that the Native Americans did not wrestle in the Greco-Roman style, instead preferring to use particular body parts against each other, of which leg wrestling was one type. This practice, later, took popularity in Boy Scout organizations, from where it became famous across the country.

Indian Leg Wrestling Techniques
Most leg wrestling games are short and the outcome depends majorly on brute strength. However, deception and speed are just as important. The following techniques are used by players in most official tournaments.

Other Games Like Indian Leg Wrestling
With the passage of time, many variations of leg wrestling have been formed, many of which have been started by the Boy Scouts. All the following games can be played with your friends anytime and anywhere.

Now, by following the above tips, you have a good idea on how to win Indian leg wrestling matches, and have fun using the other variations as well with your friends and family. 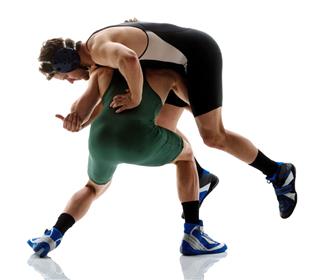 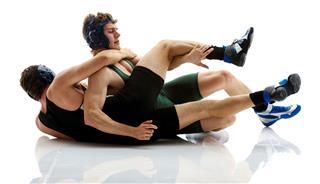 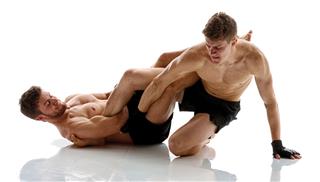 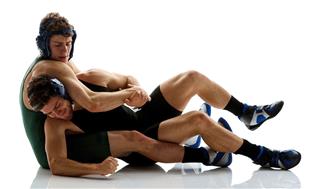 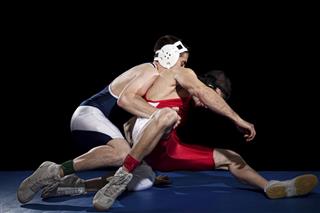 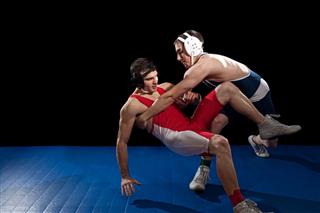 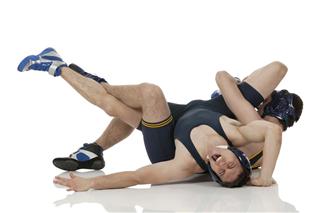