Indoor Soccer Drills to Improve Your Skill and Technique

Playing indoor soccer, or futsal, is a very popular means of improving one's skill and technique. Though, you need to know some specific drills that will help you get better. 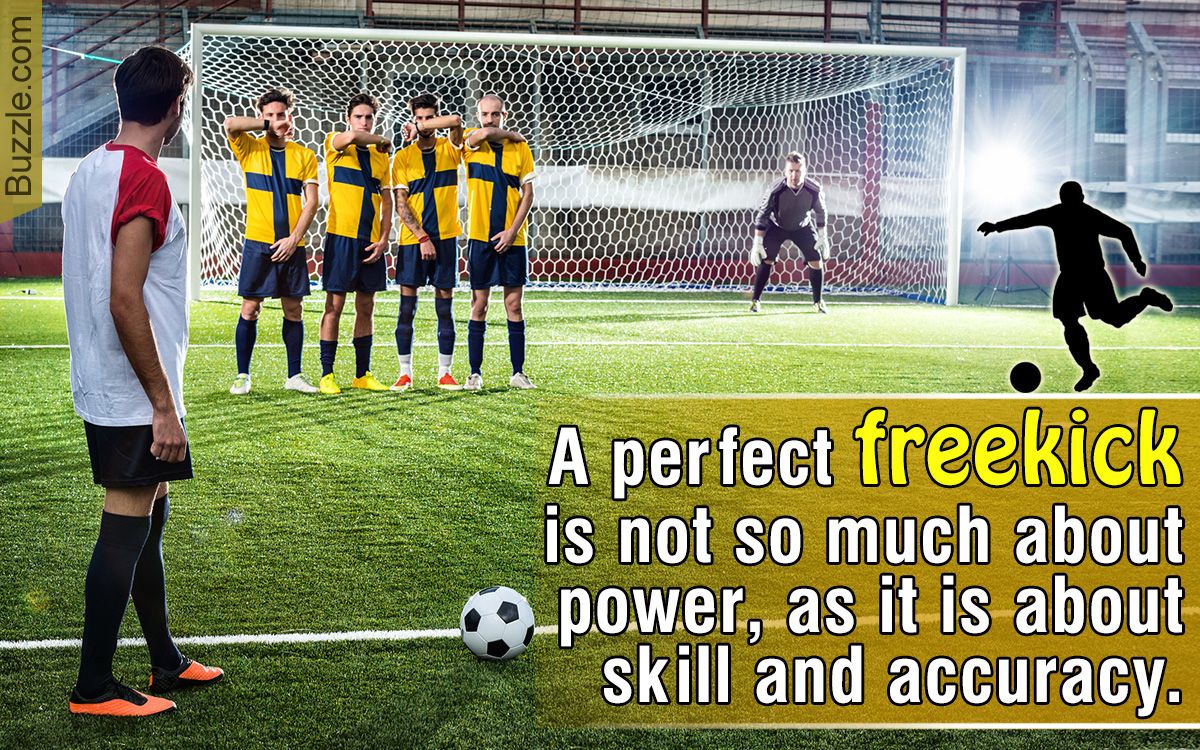 Playing indoor soccer, or futsal, is a very popular means of improving one’s skill and technique. Though, you need to know some specific drills that will help you get better. 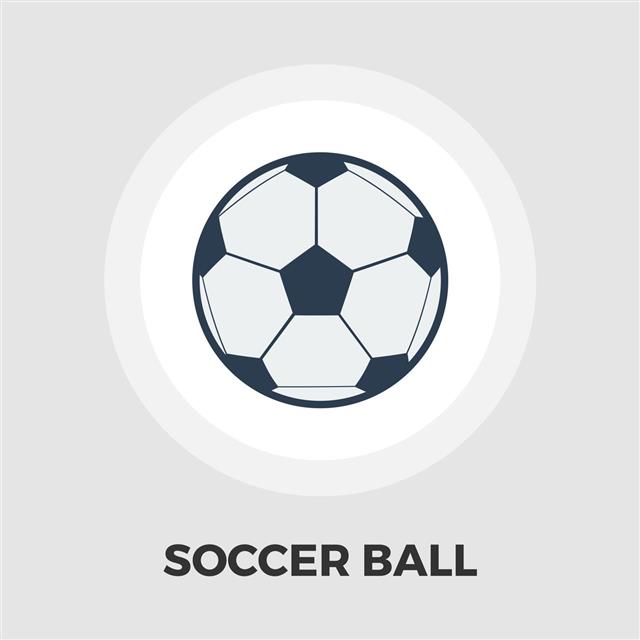 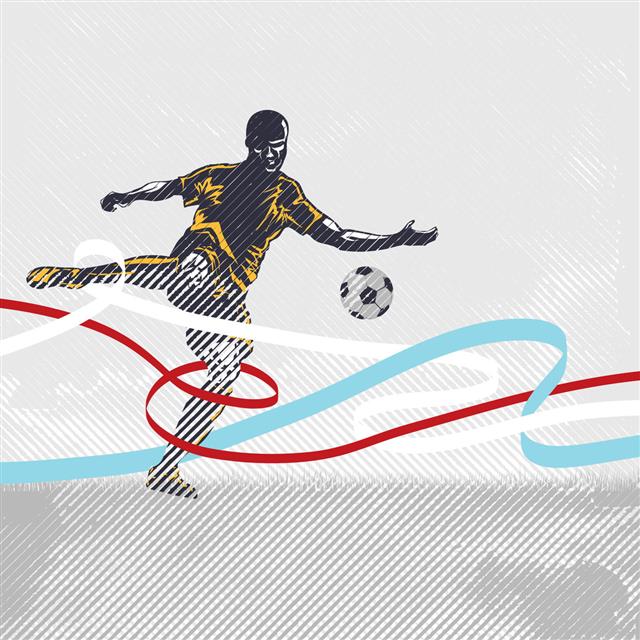 “Success is no accident. It is hard work, perseverance, learning, studying, sacrifice and most of all, love of what you are doing or learning to do.” – Pele

The best football players in the world are the ones who possess optimum control of the ball. It is easy to just snick the ball around and run behind it pushing your opponents away, but the truly gifted and technical players do not need such qualities all the time. They can twist and turn in one standing position and dummy their opponents. Look at the most skillful players in the world today. From the likes of Lionel Messi to Cristiano Ronaldo, right to the dribbling masters of years gone by like Diego Maradona and Michel Platini, all these players have consistently and regularly performed indoor soccer drills in order to enhance their dribbling skills and control of the ball.

Two Line Passing Drill
This is a drill that focuses on improving the first-time passing abilities of players, as well as improving the mobility of the players. Two cones need to be placed about 10 yards away from each other. Half the players stand behind one cone and the other half stand behind the second cone. Now players from one half must pass the ball to players from the other half, one after the other, in a chronological sequence. No player is allowed to touch the ball more than once, and after they have touched the ball, they must run towards a designated point and join the end of the line behind the second cone.

Beehive Dribbling
This drill focuses on building the dribbling abilities and close control of the players. If there are 10 players who are training, then a square that is 100 square yards in area should be chalked out (10 yards wide and 10 yards broad). Each player is given a ball, and once the whistle is blown, they must move around the square whilst simultaneously dribbling the ball. Due care must be taken so as not go outside the square, and also to avoid bumping into other players. With a few repeated attempts, this drill will become easier and more efficient, and as a result of this, the close control and dribbling of the players will greatly improve.

Circle Passing
This is a great indoor soccer drill to improve communication and teamwork between players. Make a circle with about 5 people standing at equal distances from each other. There should be 2 – 3 players standing behind each of these 5 players at all of those 5 spots. The player who passes the ball to the next player must run outside the circle and stand behind the line at the spot that he has passed to. This pattern has to be followed by everyone. Thus, everyone is initiating and following the passes that they make. There are many variations to this game, as more footballs can be introduced for consistency, or some defenders can be placed within the circle in order to block the pass.

Give and Go
This drill is also known as ‘one touch passing’ or a ‘one-two’. This is a great exercise for indoor soccer, as it helps improve the shooting ability of a player without having much time to control the ball. It builds instincts and basic technique. There are two players involved in this drill. The first one passes the ball to the second player and immediately runs forward. The second player, meanwhile, takes only a single touch and lays the ball in the path of the first player. The first player must then shoot for the goal without breaking his stride. This is a move that can commonly be observed in many football matches.

At the end of the day, there are hundreds of variations that you can devise yourself, in order to come up with some great customized indoor drills. But no matter what the age of the players may be, these exercises and drills regularly help in the building up of stamina, agility, communication, technique and teamwork. Remind yourself that the most skillful flair players practice these drills for hours at a stretch in order to hone their skills. But also remember to have fun along the way. Joga Bonito! 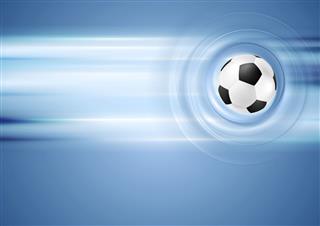 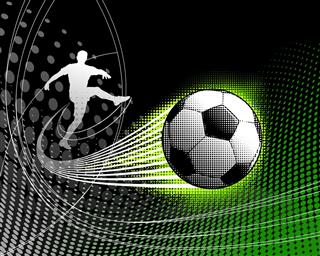 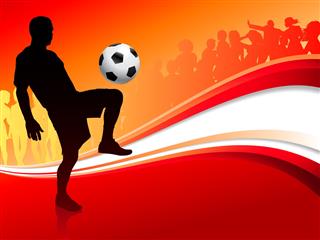 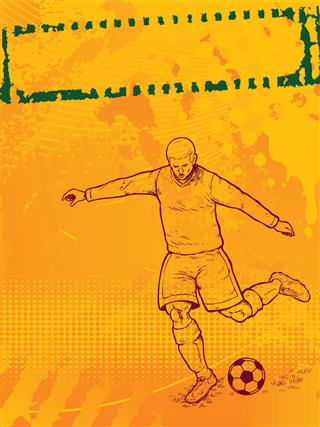 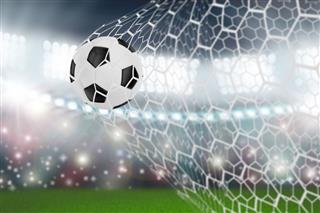 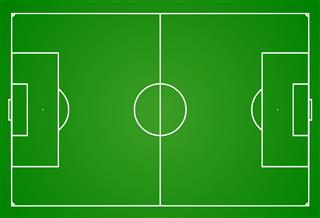