Everything You Need to Know About Ping Pong Table Dimensions

A miniature form of tennis, ping pong is played by means of a table, rackets and a ball. The knowledge of dimensions of ping pong table and useful information associated with it should be of help to readers. 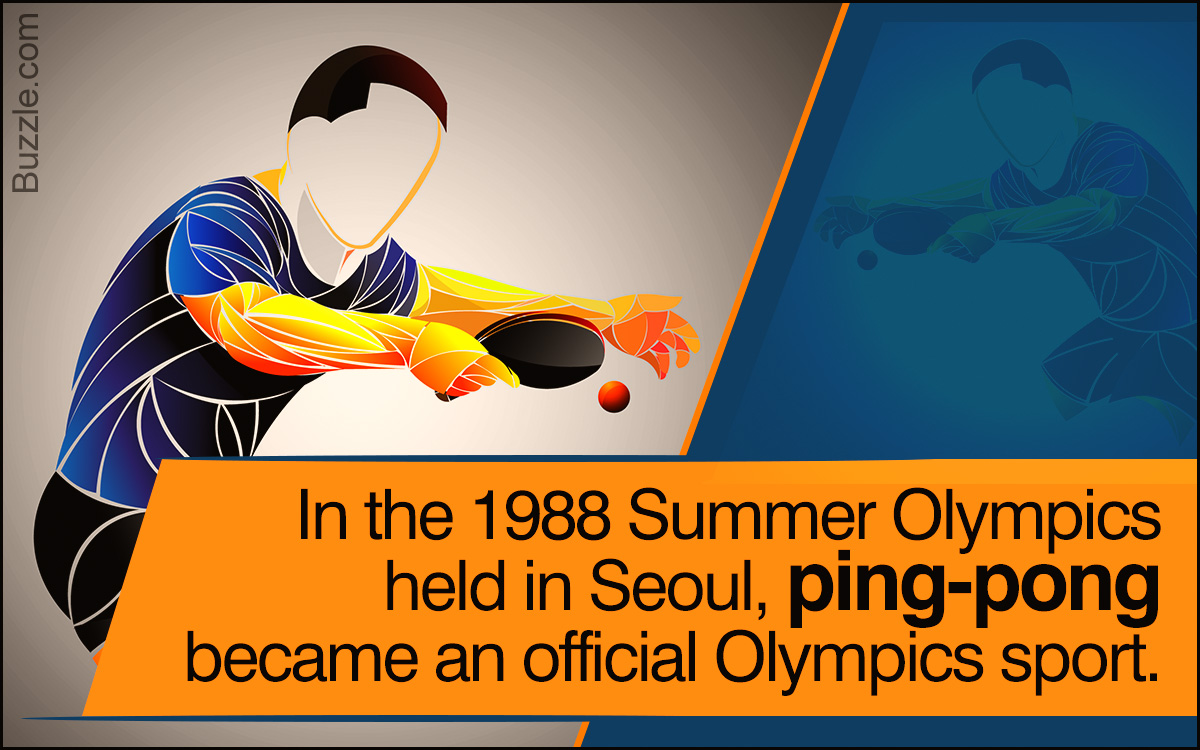 A miniature form of tennis, ping pong is played by means of a table, rackets and a ball. The knowledge of dimensions of ping pong table and useful information associated with it should be of help to readers.

The game of ping pong or table tennis is played with help of a table. The number of players participating in the singles and doubles game are two or four respectively. After its inception in Britain, the game of ping pong became popular worldwide. In the United Kingdom, it was referred to as wiff-waff. Wiff-waff was not a standardized sport and was generally played as a recreational activity after dinner. Piles of books kept on the table served as the net. In those days, there weren’t any specially-designed rackets. In fact, books were used just like rackets. The golf ball was used to play wiff-waff. In the course of time, improvements were made in the rules and equipment used for playing the game. Dimensions for the table, the bat (racket) and ball were standardized.

The length of ping pong table is 9 feet. In terms of the metric system of measurement, length of the table should be 2.74 m; it is the standard length as specified by the International Table Tennis Federation (ITTF). The table is divided in two halves along its length with by means of a net.

The width of ping pong table is 5 feet (1.525 m). A white line divides the table in 2 parts along the width. Sections formed by the white line are used at the time of playing a doubles game. 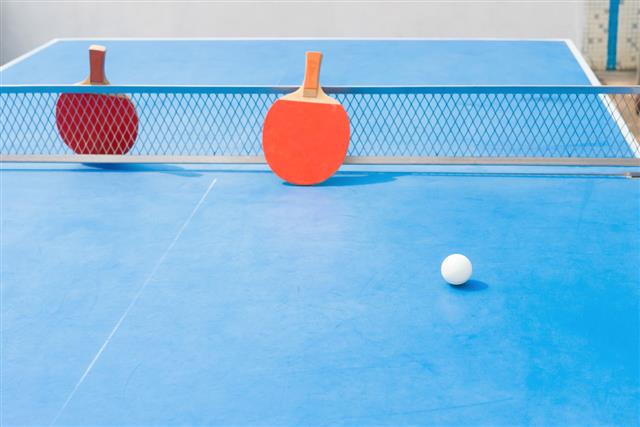 Dimensions of Ball and Bat

Diameter of the ping pong ball is 40 mm. It is hollow and made of celluloid. Earlier, the ball used to be 38 mm in diameter. If a ping pong ball is given a 3 star rating, it means the roundness and bounce are both consistent. Ideally, a ping pong ball weighs 2.7 g. The racket/bat used for playing table tennis is 10.6 cm long. Height and width of the racket should be 19.36 cm and 15.24 cm respectively. Weight of the racket should be 180 g. The racket is known by the names, ‘paddle’ and ‘bat’ in USA and Europe respectively.

After its inception in Britain, the ping pong table dimensions, rules of the game and the equipment being used underwent many changes. The Table Tennis Association was formed in 1921 in London; it was followed by founding of the International Tennis Federation in 1926. In 1988, the game of ping pong was introduced into Olympics.

Ping pong is a game in which players need to maintain high levels of concentration, must have good reflexes and possess the ability to spin the ball. Playing this game with the proper equipment and correct understanding of rules should allow you to enjoy it to the fullest. 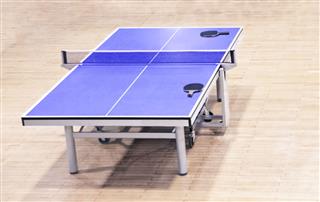 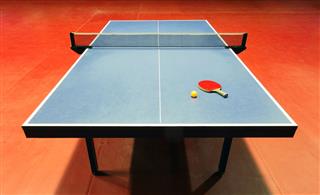 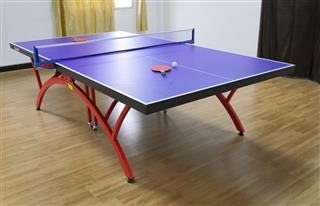 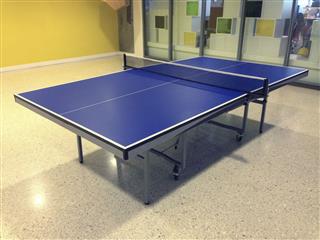 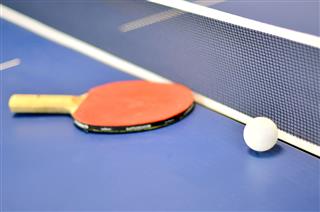 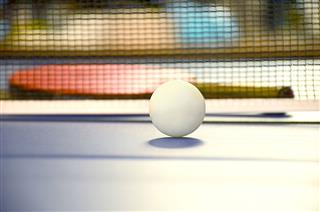 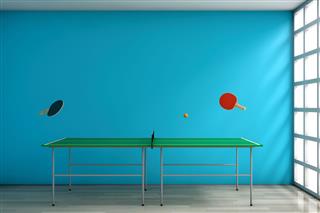 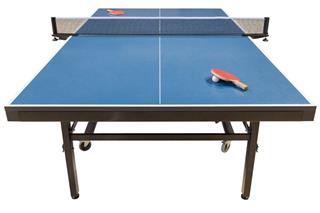 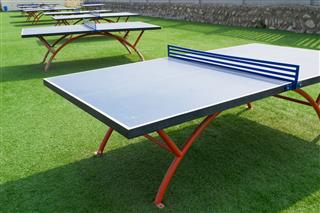