Heed Water Polo Rules to Stop Yourself from Making Any Bloopers

In addition to the minimal requirements with respect to equipment required and playing arena, water polo rules also play a crucial role in increasing popularity of this game. 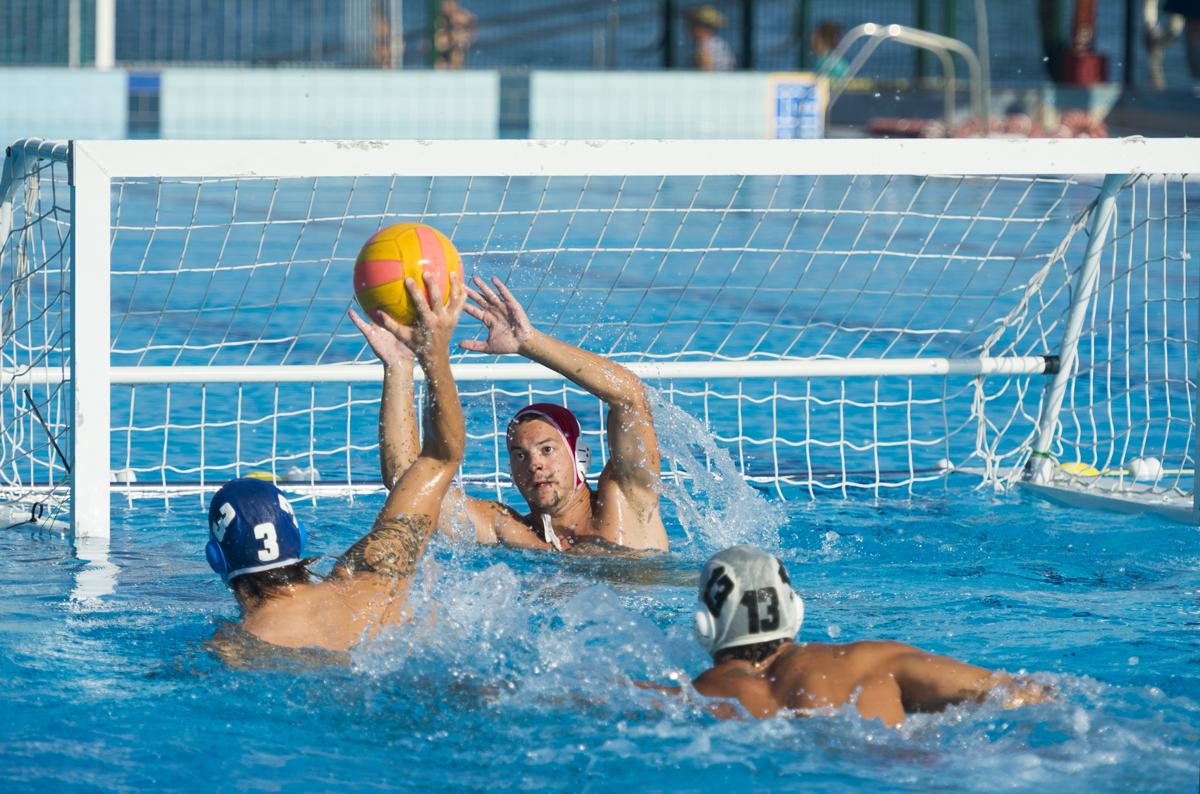 In addition to the minimal requirements with respect to equipment required and playing arena, water polo rules also play a crucial role in increasing popularity of this game.

Water polo is a water sport played between two teams, consisting of 7 players each, wherein points are scored by throwing the ball into opposition’s goal. The game is quite similar to handball, except for the fact that handball is played on the ground, while water polo is played in a swimming pool. The rules are simple, which is why the sport is not confined to major sporting events like the Olympics.

The basic rules of this sport state that other than the goal keeper no one else is allowed to stand whilst the game is in progress. However, this is not quite possible, as most of the normal swimming pools have a slanting floor, wherein one end of the pool is deeper than the other. In such circumstances, when proper facilities are not available, one has to adapt to the available conditions and follow the basic rules in a sporting manner to ensure fair play.

The minimum depth of a water polo pool, which is specially designed and flat bottomed, should be 1.8 meters. Other than the mid-pool line, which divides the pool into two halves, there are a few more lines which are equally important.

The mid-pool line and goal lines, which mark the end of the field along the goal posts on the either side, are marked in white. These lines are also crucial, as they assist the referees in course of the match.

Each match of water polo is divided into 4 quarters of 7 minutes each. Interestingly, two clocks are used in this sport: the game clock and shot clock. The game clock tracks the time in reverse format, while the shot clock, starting from 35 seconds, keeps a track of the time the attacking team has used to take a shot at the opponents goal post when the ball was in their possession. Both the clock are stopped when the ball is not in play, i.e., during the break or fouls. Though the match duration may seem quite short with 4 quarters of 7 minutes each, the actual game may go on for an hour or so.

Field players can touch the ball with only one hand at a time. For the shot to be counted as a goal, the ball has to cross the goal line. Once the goal is scored, all the players assemble at the mid-pool line, while the team on which the goal was scored get the possession of the ball to start the game.

Basically, there are three types of fouls in water polo ordinary foul, exclusion foul, and penalty foul. Ordinary fouls include use of both the hands, pushing the opponent, violating the 2 meter line, etc. Exclusion fouls, termed so as the player who indulges in such a foul is excluded from the game for 20 seconds, include interfering a throw or sinking the player. An illegal and obstructing action by a defender, which averts a certain goal against his team, results in the penalty foul. Such a foul earns the attacking team a penalty shot to take from the 4-meter line.

Water polo is challenging and fun to play. It requires good stamina for swimming continuously and the ability to maneuver freely in the water. Although the basic rules are same, the rules used in tournaments may differ from one another. For instance, we mentioned that each successful intrusion (goal) in the opposition’s goal earns the attackers one point. However, in some leagues, the attacking team earns two points when the goal is scored from a considerable distance.