It's the time of the year when we get to witness Professional American Football at its best. The Super Bowl 2013 is here, come Sunday, February 3. 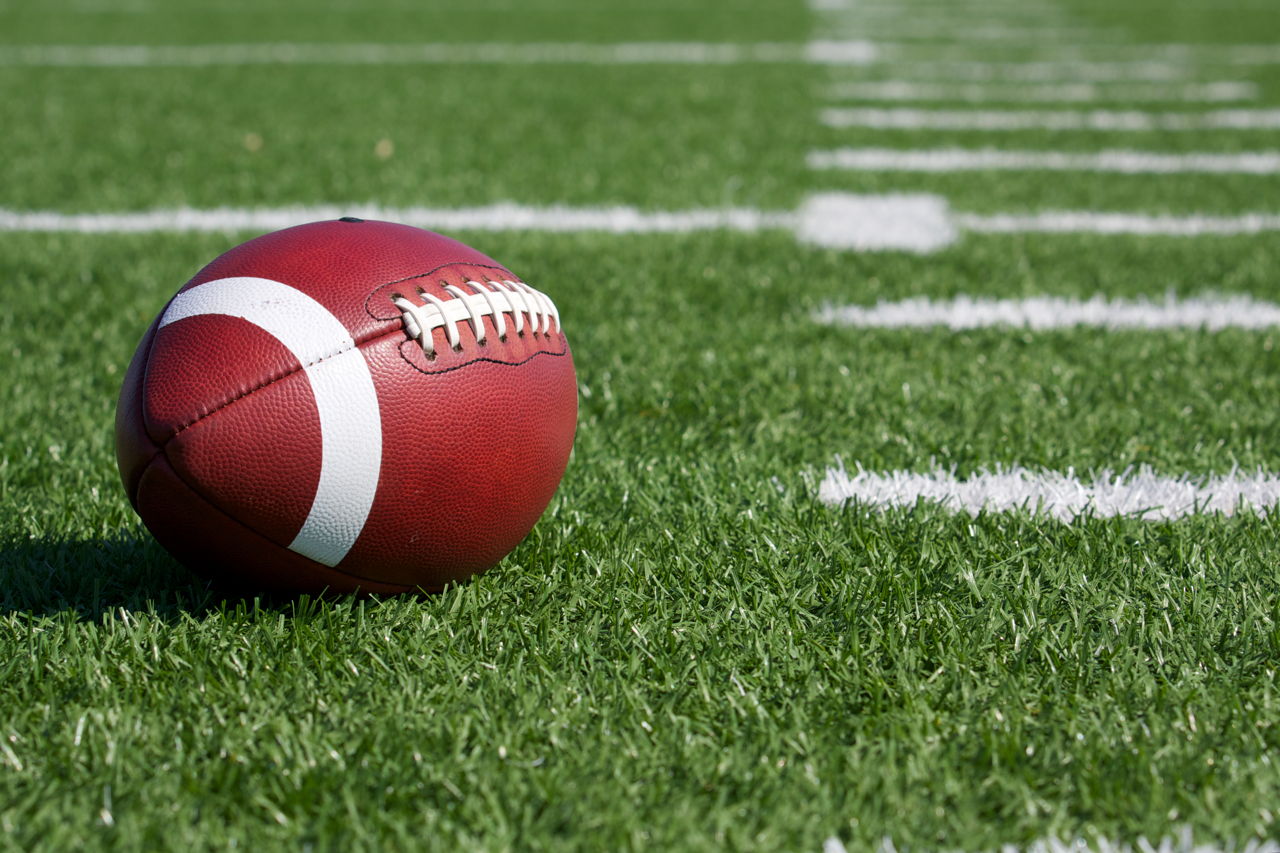 It’s the time of the year when we get to witness Professional American Football at its best. The Super Bowl 2013 is here, come Sunday, February 3.

The biggest sporting event of the year in the United States was held up for 34 long minutes due to a power outage, but in the end the Baltimore Ravens held off a resurgent San Francisco 49ers to win Super Bowl XLVII by 34 – 31, maintain their perfect record in Super Bowl. At one point, the Ravens led 28 – 6, but the 49ers came back strong, scoring 17 consecutive points to narrow the deficit to 31 – 29. But it was not enough, as at the final whistle, they trailed by 3, losing their first Super Bowl match in 6 outings.

It’s Super Bowl 2013 time, and the long wait for NFL fans is almost over. If you support the 49ers or the Ravens, then you have a treat coming your way Super Bowl Sunday, as these two teams face off for football’s top prize. Here’s more on the biggest single-day sporting event of the year in the United States.

As per ongoing tradition, this year too, the Super Bowl will be held on the first Sunday of February. The Super Bowl 2013 date is fixed for February 3rd, and the kick-off is scheduled for 18:30 ET (15:30 PT). Three cities were bidding to host this game:

TV coverage of the event will be taken care of by Columbia Broadcasting System (CBS), and announcers Jim Nantz, Phil Simms, Steve Tasker and Solomon Wilcots will host the show. Alicia Keys will be performing the national anthem, while Beyonce will be making an appearance for the halftime show. Since it is an odd-numbered Super Bowl, and the 49ers are representing the NFC, they bear the tag of the ‘home team’.

Presently representing the National Football Conference (NFC) in the National Football League (NFL), the San Francisco 49ers was established in 1946. If they win this time, it will be their sixth triumph, and they will tie with the Pittsburgh Steelers for the most Super Bowl wins. The 49ers have won all five of their previous Super Bowl games – in 1981, 1984, 1988, 1989, and 1994. This gives them the distinction of being the only team to appear in multiple Super Bowl games without having lost. The 49ers come into the grand finale with a season record of 11-4-1.

The Baltimore Ravens represent the American Football Conference (AFC) in the NFL, and was established as recently as 1996, when the Cleveland Browns’ then-owner relocated the franchise to Baltimore. They now have their headquarters in Owings Mills, Maryland. The franchise is worth more than a billion dollars, which makes it the 18th-richest sports franchise in the world. This is their second appearance in a Super Bowl; they won their lone previous appearance in 2001. The Ravens come into Sunday’s game with a 10-6 record in the current season.

New Orleans will be hosting the Super Bowl for the tenth time, the most by any city.

This edition will have the distinction of being the first Super Bowl in which both the participating teams have not lost a Super Bowl before. Ravens have a 1-0 record, while the 49ers come into this game with a 5-0 record in previous Super Bowl games.

The Vince Lombardi Trophy, presented to the winners, is valued at $25,000, and weighs 7 pounds.

A 30-second advertisement on CBS during Super Bowl 2013 will cost a whopping $4 million.

The Super Bowl is the most-watched single-day event in the world, and this year will be no different. Going by the statistics of the last few years, US audience alone will be over 110 million, while worldwide numbers would be close to 170 million.

Because of this game, the ever-so-popular Mardi Gras schedule will most probably be postponed by a week.

$750,000,000 has been spent on the Superdome for upgradation, all of it post Hurricane Katrina.

John Harbaugh and Jim Harbaugh, the coaches of the San Francisco 49ers and Baltimore Ravens respectively, are brothers, prompting nicknames like the Harbaugh Bowl, HarBowl, SuperBaugh, and the Brother Bowl for this year’s Super Bowl.

The Cleveland Browns, Houston Texans, Detroit Lions and Jacksonville Jaguars have never qualified for the Super Bowl till date.

Super Bowl is written in Roman numerals, simply because the season runs through two calendar years.

After Thanksgiving, Super Bowl Sunday comes next as far as the amount of food consumed in the US is concerned.

At least 6,000 volunteers are needed to make the Super Bowl a success.

On an average, 6% Americans end up calling in sick on the following Monday.

Super Bowl Sunday is the busiest Sunday as far as shopping is concerned in the United States.

In 2007, Devin Hester managed a touchdown in just 14 seconds from kick-off, making it the fastest Super Bowl touchdown ever.

The 49ers come into the 2013 Super Bowl with the odds in their favor. They have the experience of 5 Super Bowl wins under their belt, but the Ravens cannot be counted out either. Their lone appearance at the Super Bowl was victorious, and they would not like to mar a perfect record. Make sure you have everything ready, for on February 3rd, we will find out which of the two Harbaugh brothers has the last laugh.