Basic Moves That Every Student of Taekwondo Should Know

Like all other martial arts, perfecting taekwondo moves requires determination and hard work. The basic moves are relatively easier to learn, but one must perform them with conviction and confidence.

Home / Uncategorized / Basic Moves That Every Student of Taekwondo Should Know 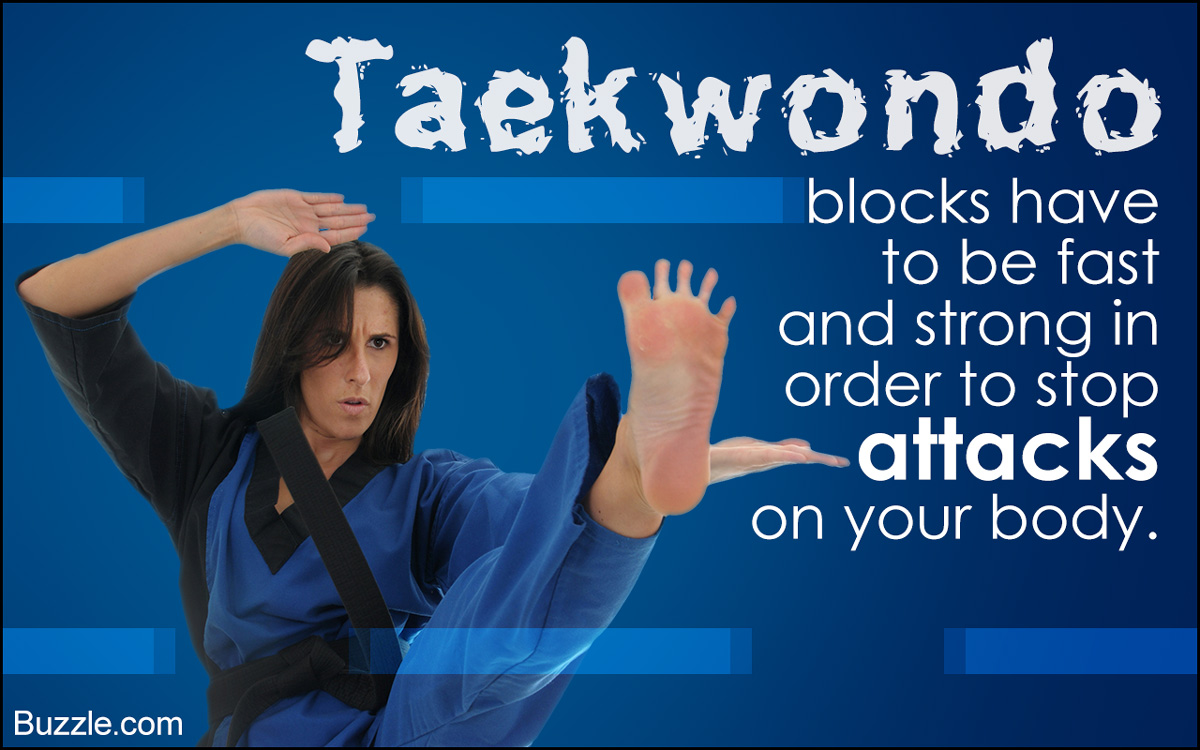 Like all other martial arts, perfecting taekwondo moves requires determination and hard work. The basic moves are relatively easier to learn, but one must perform them with conviction and confidence. 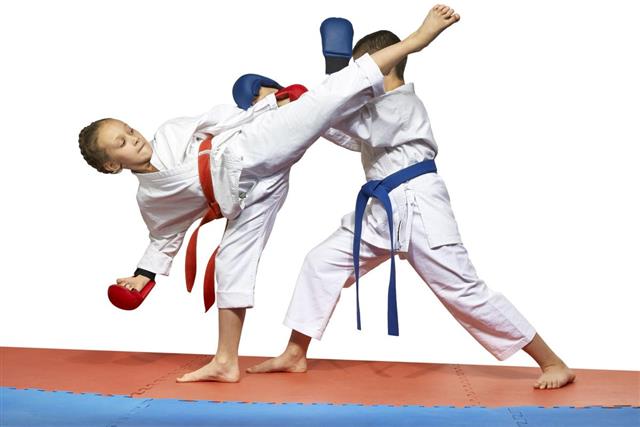 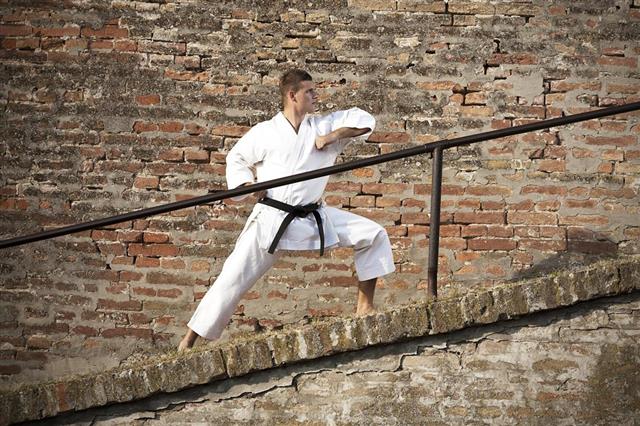 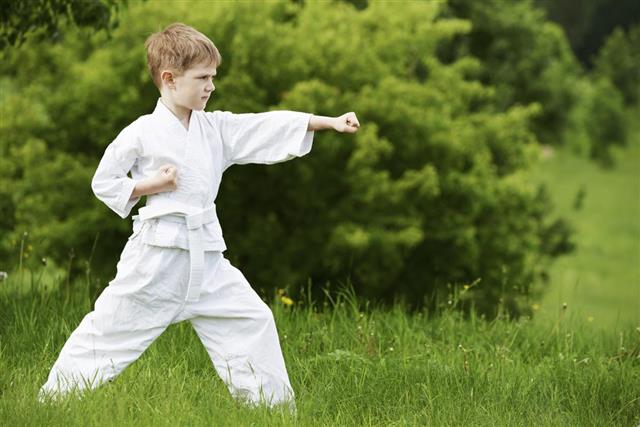 Out of the many different martial arts, taekwondo is perhaps one of the most popular. Taekwondo moves require immense agility and fitness levels, as a lot of the basic moves involve the movement of legs extensively, and also require an individual to raise their legs above the head of an opponent.

In recent years, the importance and popularity of martial arts as a form of self-defense has greatly increased, and several people are now trying their hand at newer forms of martial arts. At the fore of this new wave of self defense martial arts is the art of taekwondo, which satisfies the need for a method of self defense, along with keeping an individual physically and mentally fit. Taekwondo techniques are not that hard to learn, and with some practice and dedication, one can master them with relative ease.

The Stance
Stance, which refers to the way in which you stand, is the most important thing that comes into play when a person is attempting to learn this martial art. The stance is the most elemental factor to take into consideration, and all future lessons depend on how correct your stance is. Holding the right stance also gives you more freedom of movement as far as throwing punches and kicks are concerned. The following are the basic stances that every student must be aware of:

If a person has learned how to hold these stances correctly, it becomes much simpler to learn and perform all the moves.

Blocks
The most basic moves are the blocks, which are specially designed to help you avoid receiving a blow by your opponent. You can use pretty much any part of your body to block an impending blow, and then get an opportunity to strike a blow yourself, soon after that. Blocks are required to be fast and strong in order to thwart an attack on yourself, and these are given great importance when a person is being taught the art of taekwondo. Each of the different kinds of blocks requires a twist at the end of the move in order to combat the oncoming blow effectively. The techniques for blocking can only be picked up with a lot of practice. Examples of some of the blocks are the low block, the middle block, the high block, the outer forearm block, and the knife block.

Attacks
Taekwondo originated with the use of the legs purely, but over the years, it has evolved to include strikes and blows by the arms as well. You cannot learn how to attack unless you know how to defend though. So, the moves for attack will be taught to you by your teacher much later. The punch has now become a primary weapon in these moves, and mastering a punch is given great importance. Here are some basic punching and kicking moves that you need to know when you start learning taekwondo. These include:

Apart from these attacking moves, there are many more moves that can be utilized. Learning the aforementioned moves, and the variations of these moves will open up the doors to other more advanced moves and techniques. 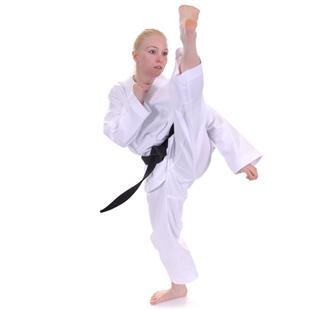 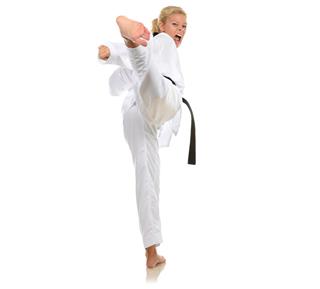 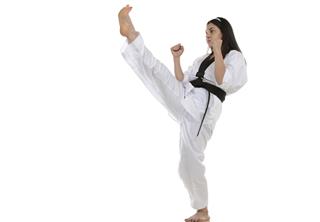 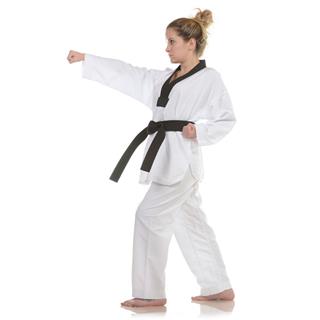 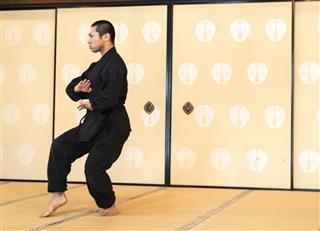 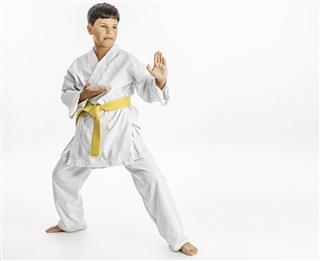 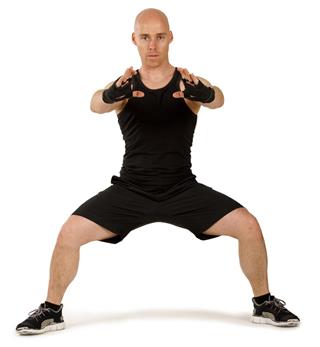 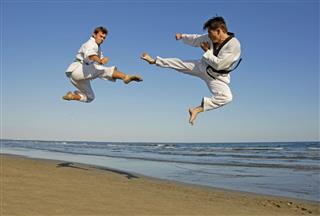 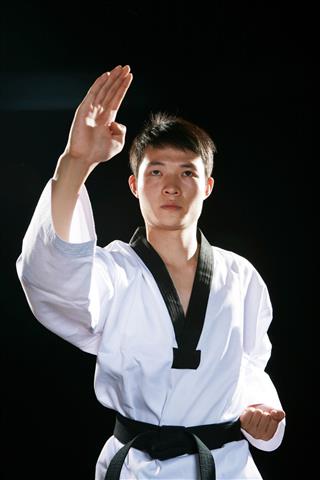 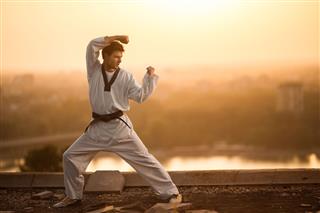 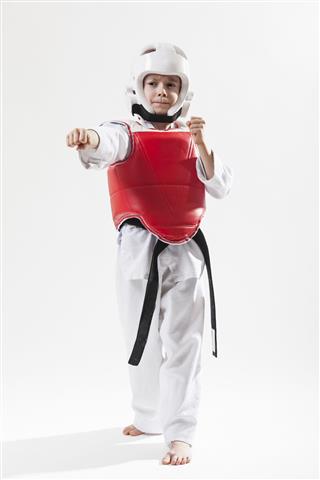 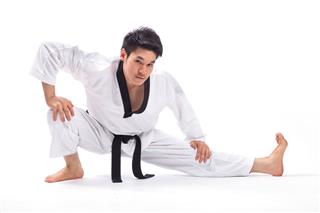 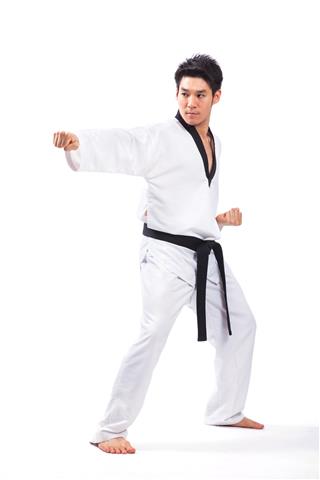 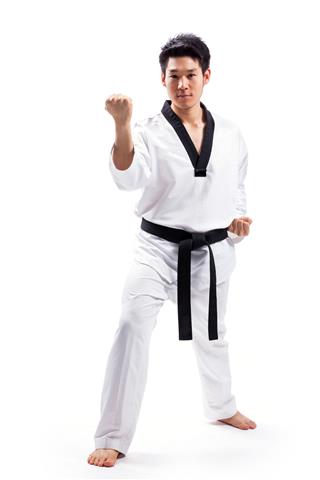 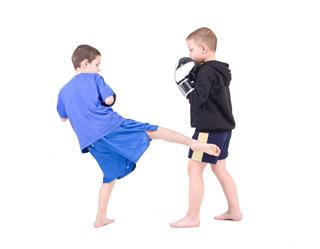 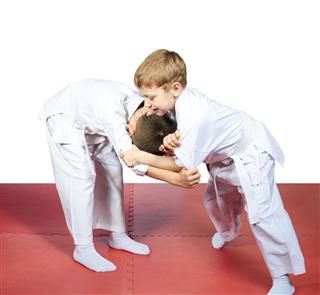