Ever Wondered Where Did the Sport of Basketball Originate?

Almost all Americans know plenty about the game of basketball, but do you know when and where the game originated? The game was created by a Canadian in the 19th century, and the rest, as they say, is history.

Home / Uncategorized / Ever Wondered Where Did the Sport of Basketball Originate? 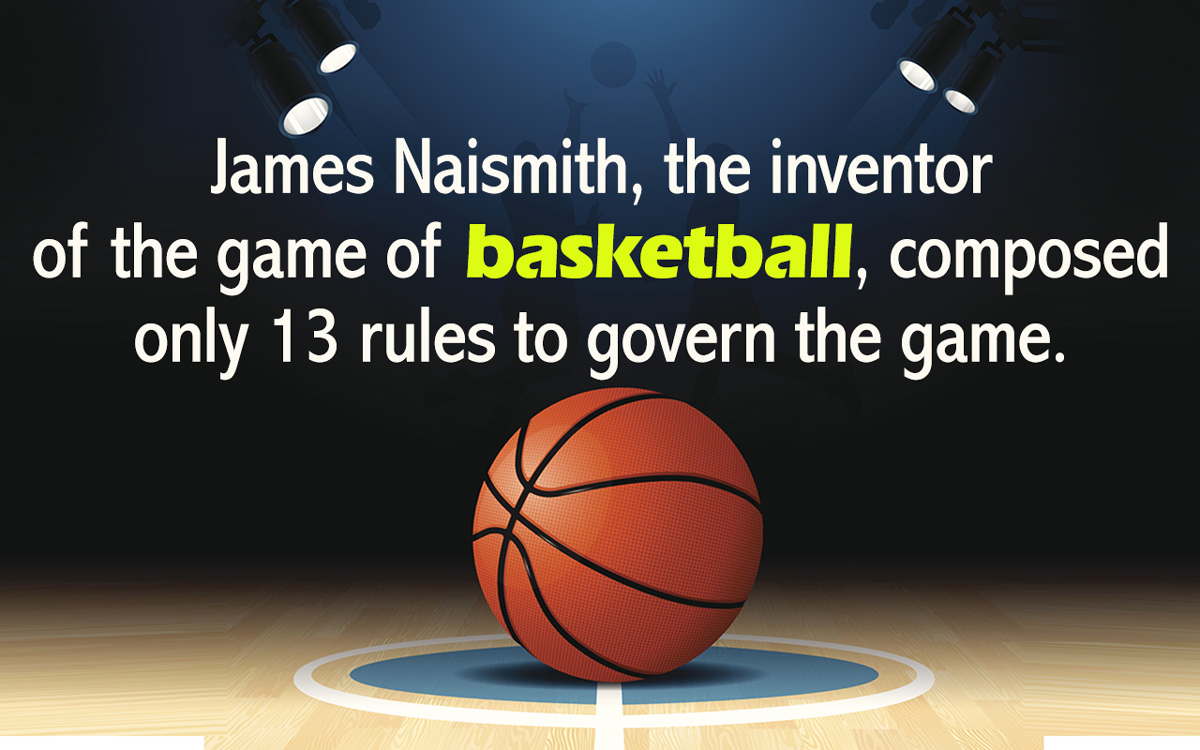 Almost all Americans know plenty about the game of basketball, but do you know when and where the game originated? The game was created by a Canadian in the 19th century, and the rest, as they say, is history.

Basketball is an immensely popular sport that is easily recognized by millions of people across the world, but not everyone knows its origin. The National Basketball Association (NBA) is a regional league that operates in the United States of America, and is well-known as the place where all the best players of the game in the world ply their trade.

James Naismith, a Canadian-born physician working as a faculty member at a college for YMCA professionals was responsible for bringing this game into being. This college is known as the Springfield College today and is located in Springfield, Massachusetts. This is the historical birth place of the game of basketball, and James Naismith created it in December, 1891 to give students a game to play indoors in the harsh winter of the region.

Naismith was a born sportsman and loved playing rugby in particular. When he finally became a professor at the YMCA college, he decided that he would create an indoor game that people could resort to during the winter season, and this is what eventually transformed into the game of basketball.

The inspiration for the game for Naismith came from the ancient Mayan and Aztec civilization. The Mayans played a game known as Pok-a-tok while the Aztecs played a game known as Tchlatchli, which were quite similar to the game as we know it today. There were a few differences from our current day interpretation of the sport, and this included a much heavier ball, a different style of ring and different rules regarding the movement of the players. Moreover, the hoop dimensions of today are very different.

In fact, for the Mayans and the Aztecs, these games were less of a sport, and were more ritualistic in nature. The losers of the games were inadvertently sacrificed as an offering to their Gods, and this made the game highly ruthless and cold-blooded in nature. The game was also made use of to settle disputes between various groups from time to time.

Even though the basic concept of the game remains the same, the game has definitely evolved over the years. Naismith penned down 13 rules for the game that he felt were applicable, and some of these rules were quite different than the ones that are followed today.

Knowing these rules will help you understand more about the sport, and evaluate how far it has evolved today. This sport is loved by one and all, and is very simple to learn. So if you haven’t played the game yet, you should waste no more time and get right to it. 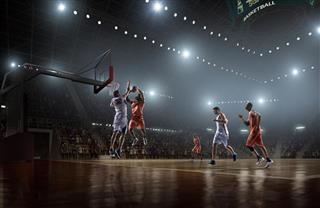 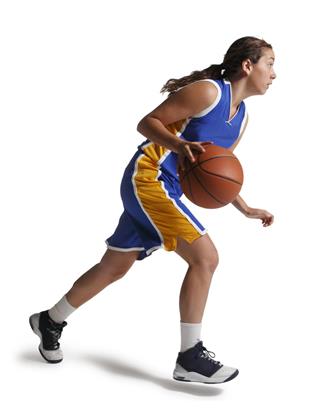 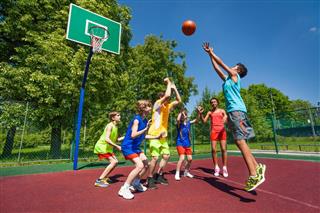 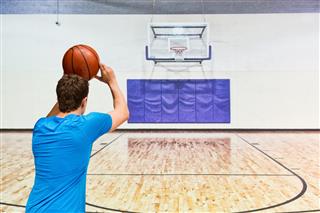 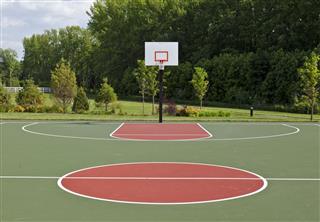 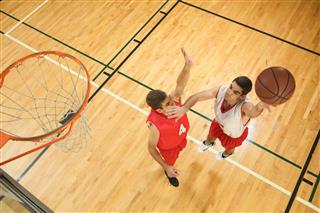 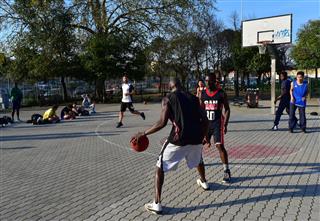 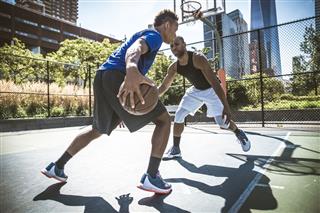 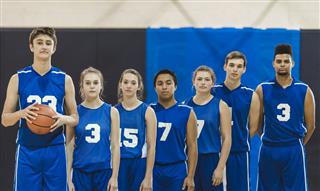 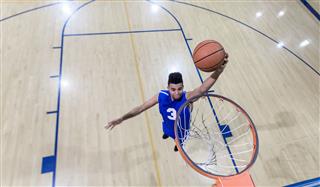 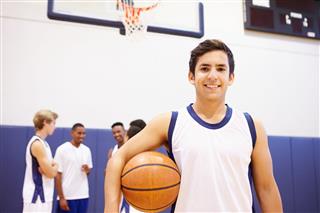 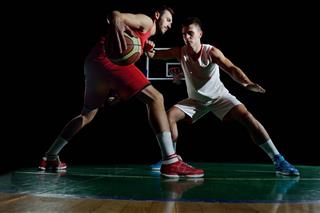 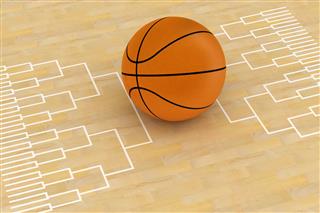