Swimming is a water sport of grace and beauty. It is a major attraction at world famous sports events like Olympics and Commonwealth games. Here is a list of all time outstanding female swimmers who have dominated this sport. 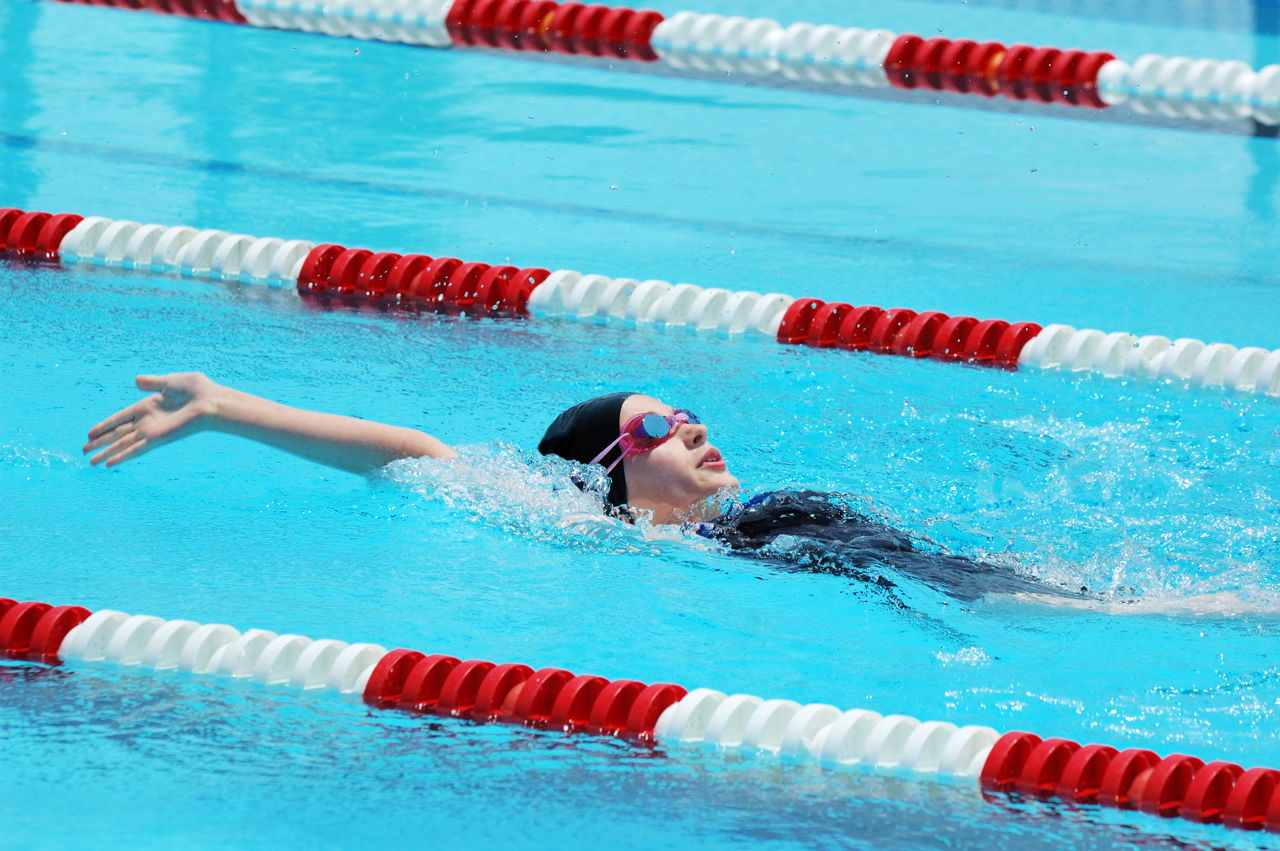 Swimming is a water sport of grace and beauty. It is a major attraction at world famous sports events like Olympics and Commonwealth games. Here is a list of all time outstanding female swimmers who have dominated this sport.

There is a famous French quote which does, Rome was not made in one day!. The same can be applied to some of the best achievers in the field of swimming. The award ceremonies at some major international sports events like Olympics are just like tip of an iceberg. Behind every gold, silver and bronze medal are long years of physically grueling training sessions, stressful fitness exercises, consistent consumption of a healthy diet and high levels of dedication. Let us have a brief glance at some of the greatest female swimmers who have created history with their achievements.

Outstanding Female Swimmers of All Times (data taken since 1975)

Some of the outstanding female swimmers and their startling achievements are listed below for your reference. They are known for creating some of the best world records in the field of swimming.

Dawn Fraser: Born on September 4th 1937, this Australian champion is rated as the all time best swimmer with a record number of 6 commonwealth golds and 8 medals inclusive of 4 golds at various Olympic events. She has created her own 39 records. She was one of the only two record holders to have won 100 m freestyle three times consecutively at Olympic swimming events (Years 1956, 1960, 1964). This record of hers remained unbroken for a record span of 15 years.

Jennifer ‘Jenny’ Thompson: A famous Olympic swimmer, born on February 26th 1973, this champion is the most celebrated American holding a record of 12 Olympic medals inclusive of 8 golds in relay events in 4 consecutive Olympic games (Years 1992, 1996, 2000, 2004).

Mary Meagher: Born on October 27th 1964, the American swimming champ is known for her excellent butterfly strokes. She has even a nickname that goes as ‘Madame Butterfly’. Her impressive records remained unbroken for a record two decades. She has won several golds and bronze medals at 100m and 200m butterfly events at various sports events including the Olympics. At the end of her professional career, she held almost 24 records to her credit.

Kornelia Ender: Born on October 25th 1958, the East German holds the record of being the first female swimmer to win 4 golds at the same Olympic event (Year 1976). She won her first Olympic medal at the tender age of 13 at the Munich Olympics held in 1972.

Kristin Otto: Born on February 7th 1966, this East German swimmer holds the record of winning 6 straight golds at the Seoul Olympics in year 1988. She has also won 4 golds and 2 silvers at the 1986 Madrid world championships. The following year, she won 5 golds at the 1987 European championships.

Amy Van Dyken: Born on February 15th 1973, Amy Van Dyken started learning to swim as a medical treatment for her asthma problem. The American Champion has a record of 6 Olympic golds to her credit, out of which 4 golds were won at the 1996 Olympics.

The list of achievements and achievers is endless. This is just a small extract from an infinite list of achievers. There might still be many more unsung heroines of this sport. We salute to all of them!